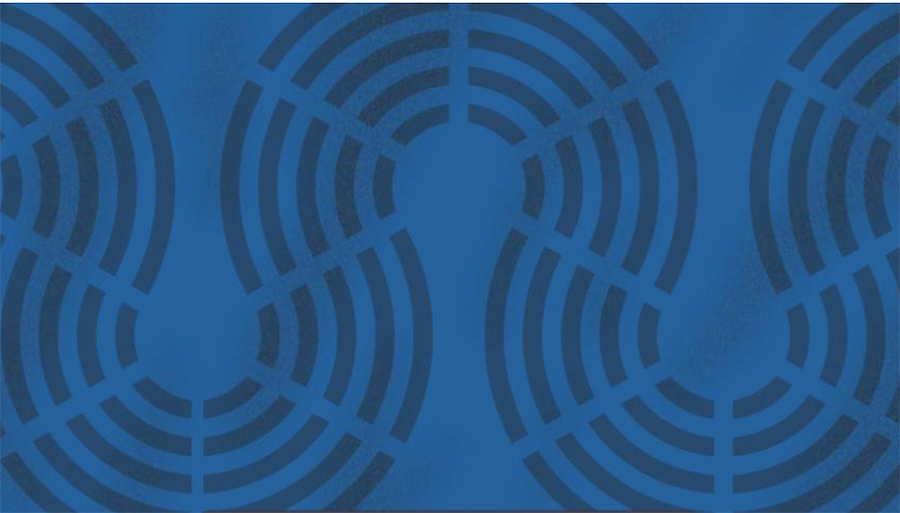 The debt ratings of Boardriders Inc., the parent of Quiksilver, Billabong, ROXY, DC Shoes, RVCA, and Element brands, were lowered by S&P Global Ratings. The rating agency said Boardriders recently published preliminary results showed severely negative EBITDA in the second fiscal quarter and indicated that it might need additional liquidity this year to meet its obligations.

S&P said it believes that the Company’s capital structure is currently unsustainable and that it will likely need to raise additional debt or equity to improve liquidity. As a result, S&P lowered its ratings including issuer credit rating on Boardriders, to ‘CCC+’ from ‘B-‘.

The negative outlook reflects the possibility that S&P has to lower its rating on Boardriders if it believes the risk of a near-term default has increased, including a high likelihood of a specific default scenario occurring within a year.

S&P said in its analysis, “The pandemic has eroded Boardriders EBITDA, and we believe the company’s capital structure is unsustainable. Before the COVID-19 pandemic, Boardriders was already in a relatively vulnerable position because of negative free cash flow generation due to restructuring costs from the Billabong integration. A ransomware attack in late 2019 also hurt profitability and cash flow, and the company had minimal cushion under its net leverage covenant. Now it has been heavily affected by the pandemic which has caused temporary closures of its retail stores as well as those of its wholesale customers. At the onset of the pandemic, it took a number of actions to minimize the damage including employee furloughs or reduced hours, salary reductions and canceling purchase orders. However, these actions were not enough to offset the profitability impact of an expected 40 percent revenue decline in the second fiscal quarter of 2020 (ended April 30, 2020), mostly in its wholesale and retail channels, modestly offset by e-commerce growth. The Company expects a significant EBITDA loss in the quarter partially due to volume declines and partially due to other factors such as inventory liquidation and increased estimates of provisions for losses from doubtful customer accounts. The Company also expects full-year fiscal 2020 (ending October 2020) reported EBITDA will be negative and will not be enough to cover its annual cash interest expense of about $45 million to $50 million unless the Company obtains additional liquidity and EBITDA rebounds closer to normalized levels in the coming quarters.

“The Company will likely need additional liquidity to meet its obligations over the next 12 months otherwise a default might become highly likely. The drop in sales volumes will significantly pressure the company’s liquidity position over the next 12 months. As of late May, Boardriders had about $100 million in cash and $15 million in revolving credit facility availability which, we believe, might not be sufficient to cover operating needs and interest expense over the next 12 months, and the company indicated that it might seek additional liquidity from its stakeholders. We assume that it will be able to obtain this liquidity through a combination of debt and equity from its lenders and its financial sponsor owner, Oaktree. We believe Oaktree is supportive of Boardriders, and earlier in the year Oaktree said it was considering actions including an equity contribution to cure a potential future covenant violation. Therefore, we do not believe a default scenario is highly likely over the next year. However, the negative outlook reflects the possibility that we could lower the rating by one or more notches if the company were not able to raise the cash it needs to get through the next several months which would significantly increase the risk of a near-term default. We could also lower the rating if the additional debt burden from any new capital increased interest costs such that we believed the company would have difficulty meeting its interest payments with internally generated cash thereby causing us to believe a default in the next 12 months were likely.

“We expect significant improvements in profitability and credit measures next year, but our expectation for negative free cash flow generation still indicates an unsustainable capital structure. Assuming it can get the necessary cash to make it through the next several months, the company’s fiscal 2021 (ending October 2021) should be significantly better than fiscal 2020, and we expect the company will generate positive EBITDA. Still, we believe the capital structure is unsustainable primarily because we expect free cash flow to remain negative through at least fiscal 2021, and the company will continue to face the same challenge it faced before the pandemic hit: returning to sales growth after several years of flat to declining revenue. Constant currency revenue was roughly flat in fiscal 2018 and declined in the mid-single-digit percentages in 2019, primarily due to planned retail store closures, declines in its DC brand, and a ransomware attack that shifted some sales into early fiscal 2020. After completing most of its initial restructuring and cost-savings initiatives in fiscal 2019 (ended October 2019), the company planned to shift its focus to growth investments. Those plans were derailed by the COVID-19 pandemic, and we suspect it will be even more challenging to return to sales growth given that it will likely have to cut back on growth investments to preserve liquidity.

“The negative outlook reflects the possibility that we will lower our rating on Boardriders if we believe the risk of a near-term default has increased, including a high likelihood of a specific default scenario occurring within a year.

“We could lower our rating on Boardriders if a specific default scenario in the next 12 months became likely. This could happen if we no longer believed that the company would be able to obtain the liquidity it needs in order to fund operations over the next several months. It could also occur if the interest cost from additional debt were too burdensome, or if we believed the company would engage in a distressed debt exchange or other restructuring without adequate compensation for lenders. It could also occur if a resurgence of the coronavirus caused widespread store closures again that led to negative EBITDA.

“We could consider a positive rating action once we believed that the company would be able to generate positive free cash flow while maintaining adequate liquidity. We are unlikely to take a positive rating action until demand for its products improves over the next few quarters and we believe that future strict coronavirus lockdowns are unlikely to recur.”