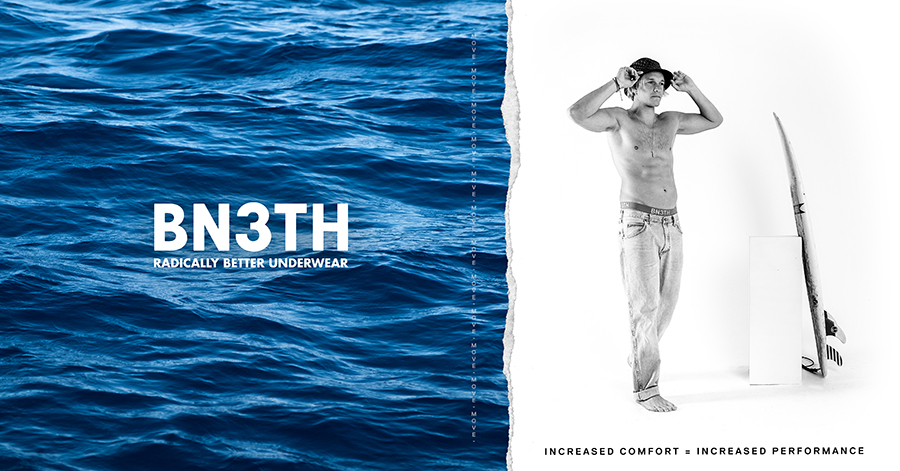 “Matt and Mike have put together the best of the best in each territory made up of industry legends, road warriors and territory brand building magicians. It’s what’s beneath that counts, and every representative envisions the same exciting opportunity as we do for this brand. It makes working as a team, executing and growing on a daily basis, so much fun,” said Darren Hawrish, CEO.

“It’s a true blessing to be here leading this incredible A+ sales team. The experience and depth we now have in each territory are going to set the brand up for massive long-term growth. The deep relationships they have built over the years as the best in sales, service and partnerships are something every brand strives to align itself with. We are looking forward to building and working with an amazing dealer network and to developing a massive end of the year for 2020 and beyond,” said Matt Keenan.