Blacks Leisure, the retailer and wholesaler of outdoor and boardwear clothing, footwear and equipment, announces its trading performance over the Christmas and New Year period.

Sales and profit margins in the Groups retail operations over the period were satisfactory and, as a result, the Board anticipates that pre-tax profits for the year ended 28 February 2005 will be in line with current market expectations.

Like-for-like retail sales in the eight weeks ended 15 January 2005 were 6.2% ahead, with total retail sales including new stores increasing by 14.2% in the same period.

In the 20 weeks to 15 January 2005, which cover the second half to date, like-for-like retail sales were 9.4% ahead, total retail sales increased by 16.4% and gross margin was almost 1% lower than the equivalent period last year.

Russell Hardy, Chief Executive said: “Although Christmas trade was late arriving, a strong performance in the days immediately prior to Christmas and a very successful reaction to the Sale have produced strong growth in turnover. However, stock clearance activity particularly in Boardwear and weak trading in ONeill have led to the reduction in margin for the half year to date. We remain confident of a good result for the year overall.” 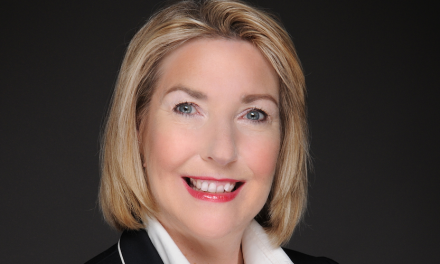