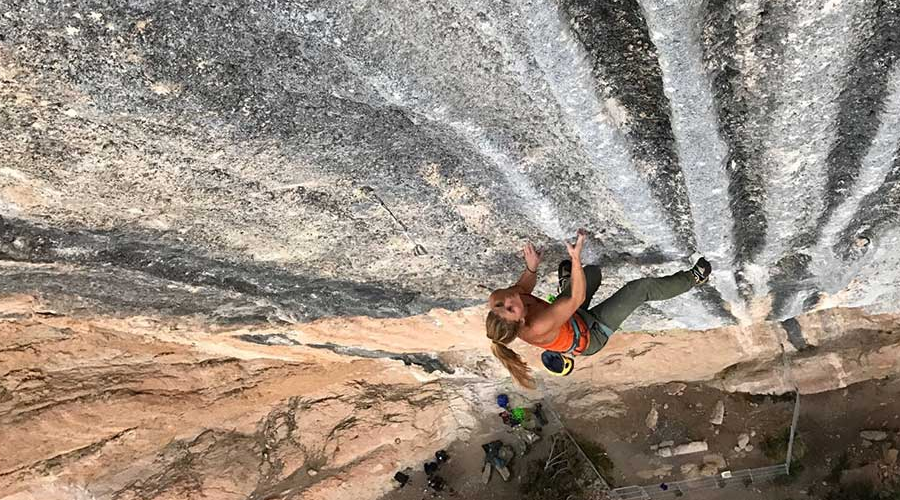 Black Diamond Inc. reduced its loss in the first quarter as sales advanced 9 percent due to strong growth across each of its different product categories of climb, mountain and ski.

First Quarter 2017 Financial Results
Sales in the first quarter of 2017 increased 9 percent to $41.6 million compared to $38.2 million in the same year-ago quarter. The increase was due to strong growth across each of the different product categories of climb, mountain, and ski. Sales were also up in every channel and geographic region. Foreign exchange had a minimal impact on the first quarter.

Gross margin increased 90 basis points to 29.6 percent compared to 28.7 percent in the year-ago quarter. The increase was primarily due to a favorable mix of higher margin products and retail channels.

Selling, general and administrative expenses in the first quarter decreased 12 percent to $12.5 million compared to $14.2 million in the year-ago quarter. The decline was due to the company’s continued realization of savings from its restructuring plan implemented in 2015 to realign resources within the organization.

Adjusted EBITDA was $0.6 million compared to $(2.4) million in the first quarter of 2016, with the increase primarily due to the aforementioned sales and gross margin improvements and prudent expense management.

Management Commentary
“Our first quarter was the first clear sign that the steps we have taken to better serve our core customers are creating momentum, all while continuing to drive innovation in current and adjacent product categories,” said John Walbrecht, president of Black Diamond Equipment. “We grew in all of our primary product categories and across all major markets, which was a key goal and a significant accomplishment in the current environment. This broad-based growth was made possible by our ability to better satisfy demand, which is a credit to the improvements we have made in our supply chain for 2017. We also began to make incremental investments back into the brand via enhanced R&D resources, while also furthering the development of our e-commerce platform.

“We believe our first quarter’s results underscore the growing confidence our retail partners have in our strategy to refocus on the core components of the Black Diamond brand and underlying business. We expect the momentum we are experiencing from these early positive results to continue in 2017 as we further our renewed focus on strengthening the Black Diamond brand.”

Redeployment And Diversification Strategy
On November 9, 2015, the company announced that it is seeking to redeploy its significant cash and cash equivalent balances. The company expects to invest in high-quality, durable, cash flow-producing assets potentially unrelated to the outdoor industry in order to diversify its business and potentially monetize its substantial net operating losses. The company intends to focus its search primarily in the United States, while also evaluating international investment opportunities should it find such opportunities attractive.

Net Operating Loss (NOL)
The company estimates that it has available NOL carryforwards for U.S. federal income tax purposes of approximately $172 million. The company’s common stock is subject to a rights agreement dated February 7, 2008 that is intended to limit the number of 5 percent or more owners and therefore reduce the risk of a possible change of ownership under Section 382 of the the Internal Revenue Code of 1986, as amended. Any such change of ownership under these rules would limit or eliminate the ability of the company to use its existing NOLs for federal income tax purposes. However, there is no guaranty that the rights agreement will achieve the objective of preserving the value of the NOLs.