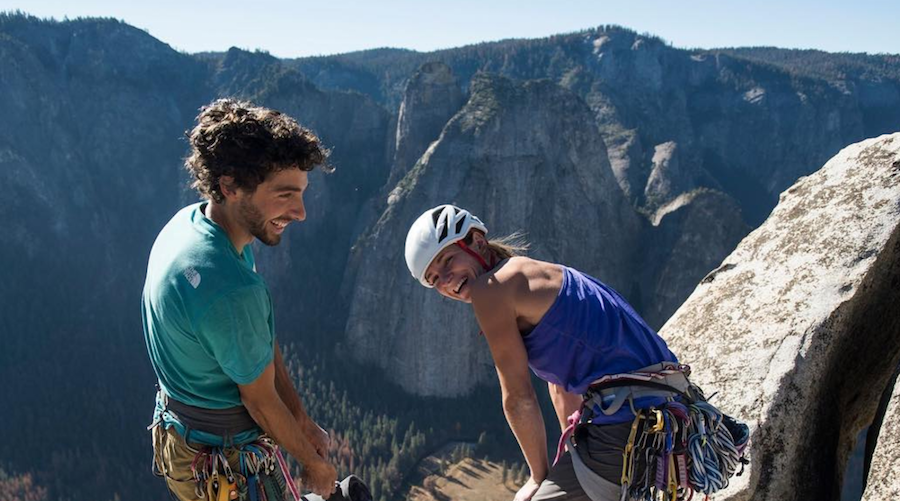 Clarus Corporation, the parent of Black Diamond, Sierra Bullets and PIEPS, reported sales in the third quarter increased 16 percent to $45.8 million compared to $39.4 million in the same year-ago quarter. The increase was partially attributed to $3.5 million in sales generated by Sierra Bullets, L.L.C., which the company acquired on August 21, 2017, and continued strong growth in the climb and ski categories.

Gross margin increased 210 basis points to 33.4 percent compared to 31.3 percent in the year-ago quarter. The increase was primarily due to a favorable mix of higher margin products and channel distribution. Excluding a fair value inventory step-up associated with the Sierra acquisition, adjusted gross margin in the third quarter was 34.3 percent. Excluding the acquisition of Sierra, gross margin was 33.7 percent.

Selling, general and administrative expenses in the third quarter increased to $14.4 million compared to $11.5 million in the year-ago quarter. The increase was attributed to $0.6 million in expenses due to the inclusion of Sierra, and strategic initiatives seeking to increase Black Diamond Equipment’s brand equity and drive new product introductions. Net loss in the third quarter was $1.6 million or $(0.05) per diluted share, compared to a net loss of $0.4 million or $(0.01) per diluted share.

Adjusted EBITDA increased 79 percent to $3.0 million compared to $1.7 million in the third quarter of 2016.

Due to the acquisition of Sierra and repayment of the company’s subordinated notes, at September 30, 2017, cash and cash equivalents declined to $1.7 million compared to $94.7 million at December 31, 2016.

To help finance the acquisition of Sierra, Clarus drew down its line of credit by $27.4 million, which comprises the company’s total debt at September 30, 2017. This compares to $21.9 million in total debt at the end of 2016.

“We believe the third quarter was an important confirmation that our strategy is right on track,” said John Walbrecht, president of Clarus’ Outdoor Group. “Our focus on the core Black Diamond Equipment customer generated sales growth across all of our primary product categories, including a 17 percent increase in climb, driven by strong growth in the more approachable bouldering and gym segments. As anticipated, improvements in product and channel mix, the stabilization of our sourcing strategy, and lower levels of discontinued merchandise drove strong gross margin expansion.”

“We expect our brand momentum to continue into our spring 2018 selling season,” continued Walbrecht. “With the winter gym season approaching, we will continue our focus on our award-winning rock shoes and our climbing sportswear—a category where we continue to see stronger-than-expected demand. In addition, we will introduce an expanded Stretch Rainwear collection, a new belay device called the ATC Pilot, new patented trekking poles, updated harnesses, and expanded packs, sportswear and logo wear. Looking to 2018 and beyond, we have more than 30 new product initiatives in development across the more than 30 product categories Black Diamond currently offers.

“Finally, we kicked off our redeployment and diversification strategy with the acquisition of Sierra. As the only pure-play bullet brand in the world, Sierra shares our commitment to the core consumer by delivering a product backed by world-class manufacturing and quality control. These attributes have driven the financial characteristics we are seeking in our acquisition strategy—high recurring revenue and strong, durable cash flow.”

Clarus is raising its sales outlook and now anticipates fiscal year 2017 sales to grow 11 percent-13 percent to approximately $165-$168 million ($153-$158 million in prior outlook) compared to $148.2 million in 2016. This reflects an estimated $9 million sales contribution from the inclusion of Sierra. On a constant currency basis, the company expects sales to range between $164-$167 million, or up 11 percent-13 percent compared to 2016.

The company estimates that it has available NOL carryforwards for U.S. federal income tax purposes of approximately $172 million. The company’s common stock is subject to a rights agreement dated February 7, 2008 that is intended to limit the number of 5 percent or more owners and therefore reduce the risk of a possible change of ownership under Section 382 of the Interfnal Revenue Code of 1986, as amended. Any such change of ownership under these rules would limit or eliminate the ability of the company to use its existing NOLs for federal income tax purposes. However, there is no guaranty that the rights agreement will achieve the objective of preserving the value of the NOLs. 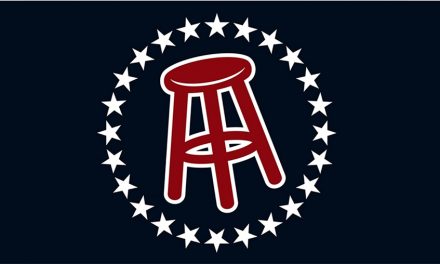