Black Diamond Inc. has another year to appoint another independent director to its board or risk losing its listing on the NASDAQ following shareholders' election last week of six company nominated directors.


The company disclosed April 30 that it was only nominating six directors because it had not yet found a suitable seventh director.

“Although the Nominating/Corporate Governance Committee is diligently searching for a new member to fill the Board vacancy, at this time we have not found a suitable candidate, although several leads for the vacancy are being pursued,” reads Black Diamond's April 30 proxy statement to shareholders. “The Board intends to fill this vacancy as soon as it identifies a qualified candidate that will be independent of Black Diamond based on NASDAQ’s definition of “independence.”

Of those six, three – Warren Kanders, Robert Schiller and Peter Metcalf – are deemed insiders by NASDAQ's listing requirements because they are officers of the company.  NASDAQ listing requirements stipulate a majority of a company's board be composed of independent directors.
Black Diamond disclosed Wednesday June 11 that it received a letter from NASDAQ June 6 informing it that it was no longer in compliance and has until the earlier of its next annual shareholder meeting or June 5, 2015 to prove it has come into compliance with its independent director requirements.
The six directors elected at Black Diamond's annual meeting and the votes they received were: 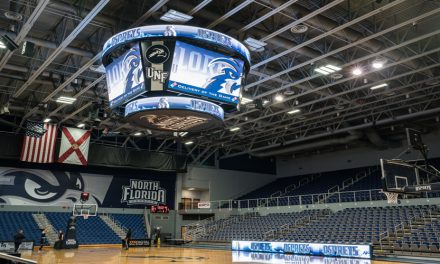