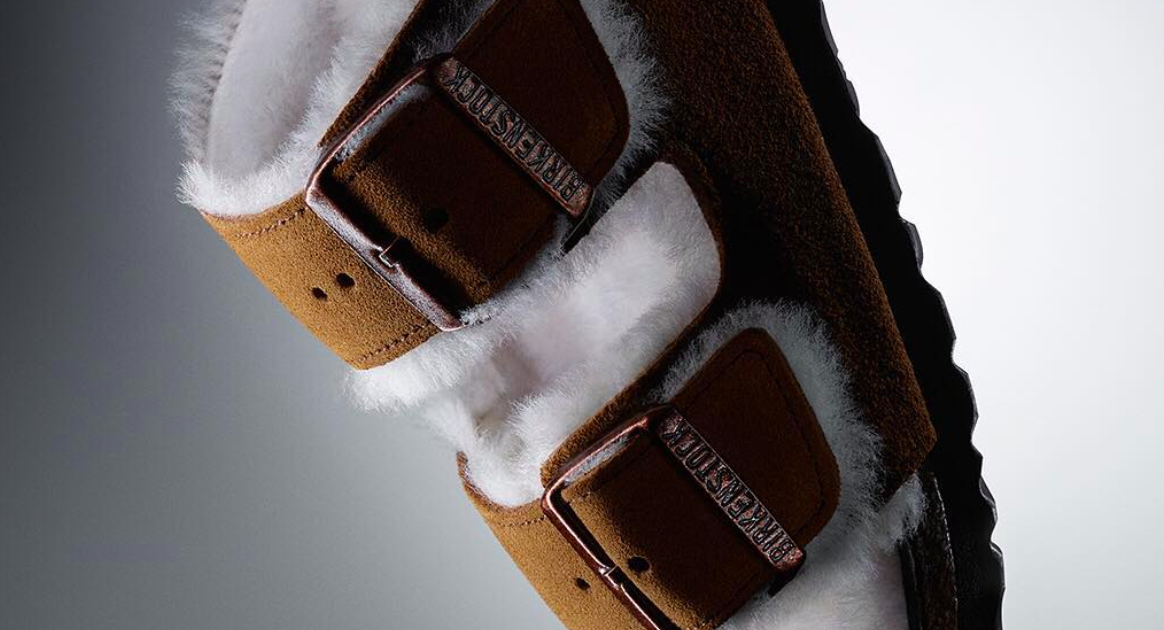 Birkenstock’s CEO, Oliver Reichert in an interview with Spiegel news weekly condemned Amazon for failing to crack down on counterfeit goods.

“The truth is that Amazon makes money with these fakes,” Reichert told the German-language Spiegel news weekly, according to the the AFP (Associated French Press). “As far [as] we’re concerned, Amazon is an accomplice.”

He added: “If you sell dodgy merchandise on your market place, you have to answer for that.”

The move comes almost a year after Birkenstock pulled its range of sandals from the US arm of Amazon. Earlier in December Birkenstock’s announced it would halt direct deliveries on Amazon in Europe beginning January 1.

Retail Container Traffic to be Up 9% in November