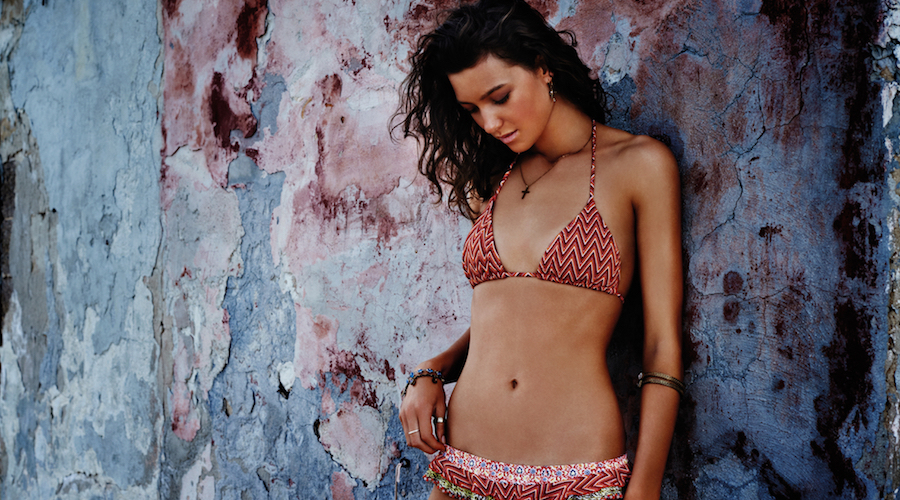 Billabong International Limited entered into an agreement to sell its Tigerlily business to Crescent Capital Partners.

The company said the transaction is in line with Billabong’s strategy to simplify its brand portfolio.

The sale of Tigerlily will raise Australian $60 million, with net proceeds from the sale used to retire debt. The business was acquired in December 2007 for Australian $5.8 million. Tigerlily’s revenue was approximately $30 million for the 12-month period ended December 31, 2016, and on a full-year basis was expected to contribute between $7 million and $8 million in EBITDA to Billabong for the 2017 financial year.

The transaction is subject to conditions precedent, which are typical for transactions of this type, with completion expected before the end of the current financial year.

Billabong was advised by Houlihan Lokey and Baker McKenzie on the transaction.