Billabong plans to use the proceeds of the offer to complete
recapitalisation plans it revealed last year, which it said would reduce
the amount of debt in its capital structure and provide greater
financial flexibility. 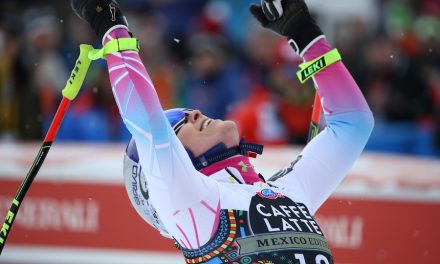