In its Address to the General Meeting, Billabong management reaffirmed earlier guidance, though in a round-about way as Australasian region was expected to record a mid to high single digit rise in sales but wi be flat at the EBITDA level in the 2007 year and slightly negative at the EBITDA level in the first half. The full-year impact on the Group, however, is expected to be “more than offset” by the continued strength of the companys other international business.
Both the Americas and Europe were said to be experiencing “excellent growth.”

In addition, the company reached in principle an agreement for the licensed Billabong business in Singapore to be
converted into a company-owned operation. This is part of a business building phase
in Asia for the company and follows a similar move in Indonesia earlier this year, the opening of the
first retail store in Singapore in July and the opening of the first Billabong retail store
in Hong Kong as part of the recently-signed distribution agreement with Li & Fung. 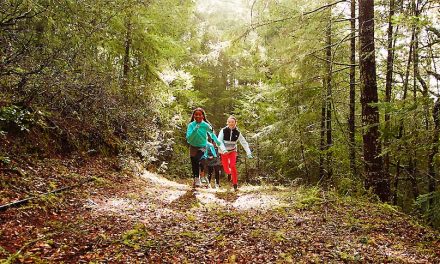 Magic Show Appeals to Those Looking for a Life of Luxury…