Billabong Gets Takeover Bid From Quiksilver 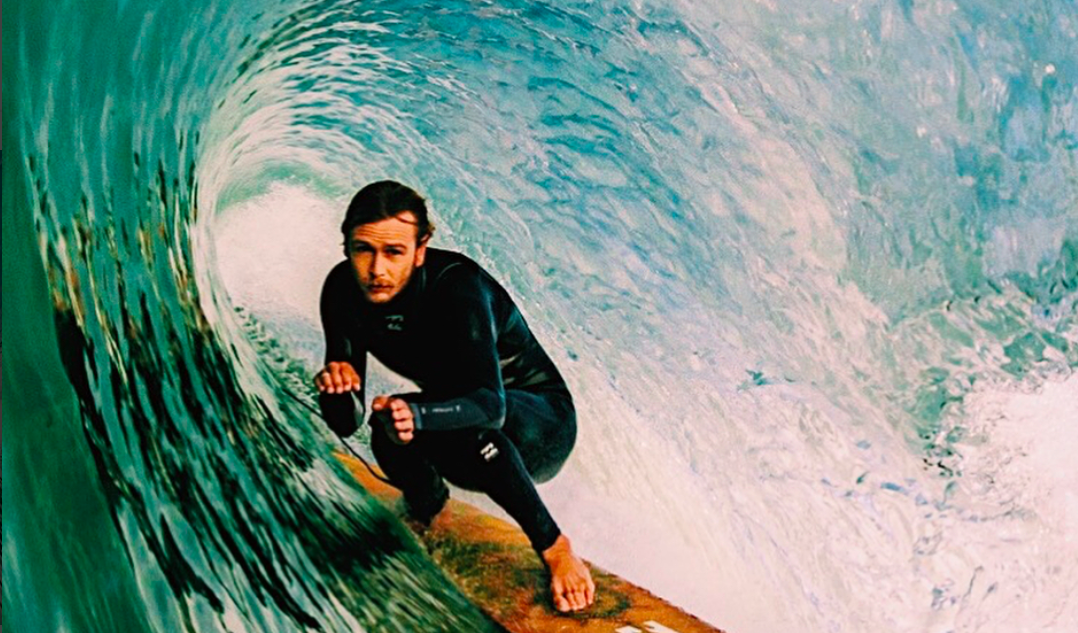 Billabong International Limited&nbsp;confirmed that it has received a confidential, indicative and non-binding proposal from Boardriders Inc., formerly known as Quiksilver Inc., to acquire the company in a bid that values the company Australian $198 million (U.S. $150 million).

Under the terms of the deal, all of the shares in Billabong, other than those already owned by Boardriders’ related entities, would be acquired at a price of $1.00 cash per share, via a scheme of arrangement called the Indicative Proposal). Funds managed by Oaktree Capital Management, L.P. have a majority interest in Boardriders. Oaktree, through controlled entities, already holds 19 percent of the shares in Billabong and is one of Billabong’s two senior lenders.

The Indicative Proposal is subject to a number of conditions, including due diligence to Boardriders’ satisfaction; securing committed financing; unanimous recommendation from the Billabong Board; and entry into a definitive scheme implementation agreement between the parties. Any scheme implementation agreement would also be subject to a number of further conditions, including shareholder and court approvals, and all required regulatory approvals and clearances.

After consideration by the Board and the company’s advisers of the Indicative Proposal, Billabong said its Board decided to grant due diligence access to Boardriders to enable Boardriders to put a formal proposal to Billabong. That process is likely to take a number of weeks.

The company will update shareholders, in accordance with the company’s continuous disclosure obligations, in due course.