Billabong International Limited appointed Dr. Ian Pollard as director and chairman elect of its board of directors. Pollard is an actuary, Rhodes Scholar and a fellow of the Australian Institute of
Company Directors. He has held a wide range of senior business roles
including as chairman of Just Group Limited and of Corporate Express
Australia Limited, and as a director of OPSM Group Limited and DCA Group
Limited, which he founded.

He will join the board as Chairman Elect and interim Chair of the Audit Committee on Wednesday, 24 October 2012 following the company’s Annual General Meeting. Dr Pollard is

He is currently Chairman of RGA Reinsurance Company of Australia Limited, a director of Milton Corporation Limited and of SCA Property Group, and an executive coach with Foresight’s Global Coaching.

With an extensive background in corporate finance, strategic investment and retail Dr Pollard has chaired several public company audit committees and was a member of the ASX Corporate Governance Implementation Review Group from 2003 to 2007.

Dr. Pollard will chair the Audit Committee on an interim basis, following the retirement of board member Allan McDonald on Wednesday, 24 October 2012.

“Ian will bring a strong mix of commercial and financial expertise to assist with the ongoing transformation of the Billabong business,” said Mr Kunkel.“His understanding of the retail environment along with a strong focus on financial management and performance will serve the company and shareholder interests well.”

Current Chairman Ted Kunkel earlier this year announced his intention to retire from the Board after seven years in the role. However, he will remain in his current role pending the outcome of the formal process to evaluate change of control proposals announced on Thursday, 6 September 2012 and, in the event Billabong continues as a publicly listed company, to ensure a smooth Board transition process.

While the search process to fill the role of chair of the Audit Committee on a permanent basis is well advanced an appointment is unlikely to be made until the outcome of the formal process is known.

Dr Pollard said he is looking forward to working with the Board and CEO Launa Inman as the company continues to roll out its Transformation Strategy announced to the market on Monday, 27 August 2012. 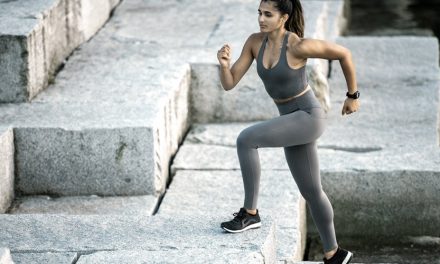 RYU To Appear In Yyoga Studios