Bikes for Kids Utah, a non-profit 501(C)3 organization, it will purchase 1,000 Bikes for Kids Utah-branded bicycles from Ames, Iowa-based Cycle Force Group. The non-profit will give the bikes to underprivileged Utah children during the its fifth annual bicycle giveaway scheduled for May 2010.

“I have great memories of riding my first bike as a kid,” said Nims. “Owning a bike presented great opportunities for me and eventually brought me to the career I have now. When Bikes for Kids Utah approached us with their idea, we definitely wanted to help. More kids need to be riding bikes.”

Cycle Force Group, established in 1998 by bicycle industry veteran Nyle Nims, is a service center and agent office for a large group of Asian component and bicycle manufacturers. Through its well-established overseas relationships, the Cycle Force Group provides a broad range of licensed and private label bicycle products and accessories under such brand names as Kawasaki, Polaris, and Smith & Wesson, to name a few. 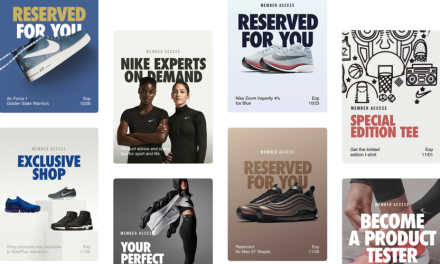 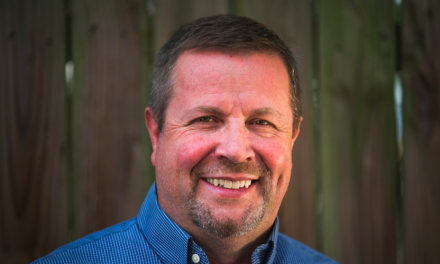