Bikes Belong is partnering with Humana to provide a fleet of 1,000 bicycles to delegates of the Democratic and Republican conventions in Denver and Minneapolis-St. Paul late this summer. The cycling advocacy group, said it wants to make the bikes available for free for attendees to check out during the conventions.

The Democratic National Convention is scheduled to take place in Denver August 25-28, with the Republicans meeting a week later in  Minneapolis-St. Paul.

“This is our vision,” Bikes Belong said in its newsletter. “We see a tremendous opportunity to bring the bike-partisan message of bicycling to convention delegates, the worldwide media, and the presidential candidates.”

Bikes Belong said it was still working on logistics-including bike station locations and insurance-but is determined to showcase bike-sharing systems and affirm the value of bicycling as an easy, convenient transportation option. 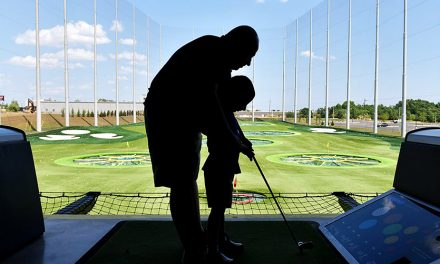 Retail Sales Edge up in May, Remain Significantly Higher Than a Year Ago