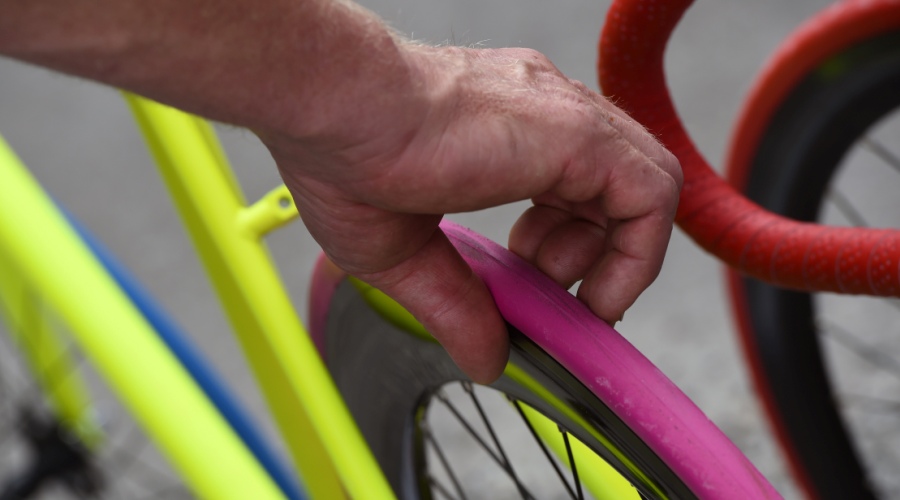 According to the BRAIN article, the decline translates to the loss of $49.9 million in wholesale business for suppliers.

BRAIN reported the following year-over-year changes for the January through September period: