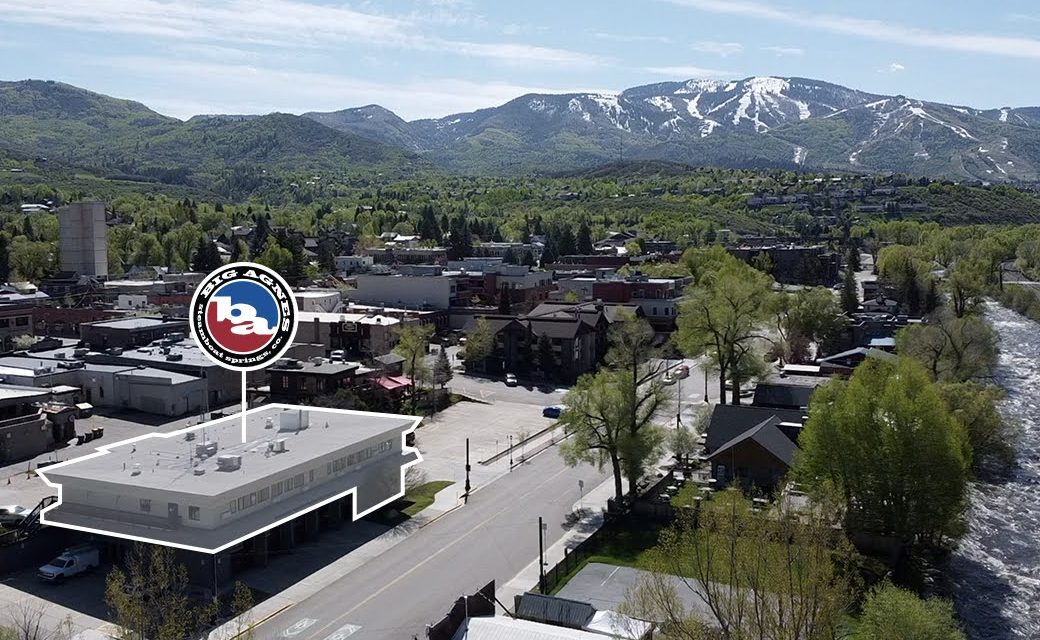 When it rains, it pours. While Big Agnes makes award-winning tents for that, this spring, as if dealing with COVID-19 issues weren’t enough, the outdoor gear maker faced the added hurdle of moving their headquarters during the peak of the pandemic.

Located in Steamboat Springs, CO, the company, which makes cutting edge tents, sleeping bags and pad systems and has won multiple Editor’s Choice awards, was founded in Steamboat in 2000. After occupying the former Vectra Bank building between town and Steamboat Ski Resort since 2016, this spring the company relocated its headquarters to downtown, meeting its early April move-in deadline despite COVID-19 complications.

The new location is just steps from the Yampa River and the year-round trails of Emerald Mountain. The building is just shy of 8,000 square feet, including 6,300 square feet upstairs and an additional 1,620 square feet downstairs, including garage and product development studio. Big Agnes also has a repair center west of town, a 30,000-square-foot warehouse and distribution center in Salt Lake City and third party warehouses in Canada, Europe and Asia.

“It’s a perfect location for us and a place to grow into,” added marketing director Garett Mariano, adding that following Routt County guidelines currently the headquarters is at about half capacity with everyone wearing masks. “It has a great open space for employee gatherings, once we can have them, and views of everything from Howelsen Hill to Buffalo Pass.

Big Agnes, which next year celebrates its 20th anniversary, recently launched its own line of camp furniture and receiving accolades for its mtnGLO tent line. This fall the brand debuts an apparel line made from sustainable fabrics and fill. In spring 2021 it will offer a pad made from sustainably-harvested sugar cane (instead of EVA), as well as a solution-dyed tent collection.

“We’ve always felt a bit like an outlaw brand,” said Founder and Co-Owner Bill Gamber, who named the company after a peak in the nearby Mount Zirkel Wilderness Area. “So I never would have expected to move into a former police chief’s office. But it’s a great location for us.”