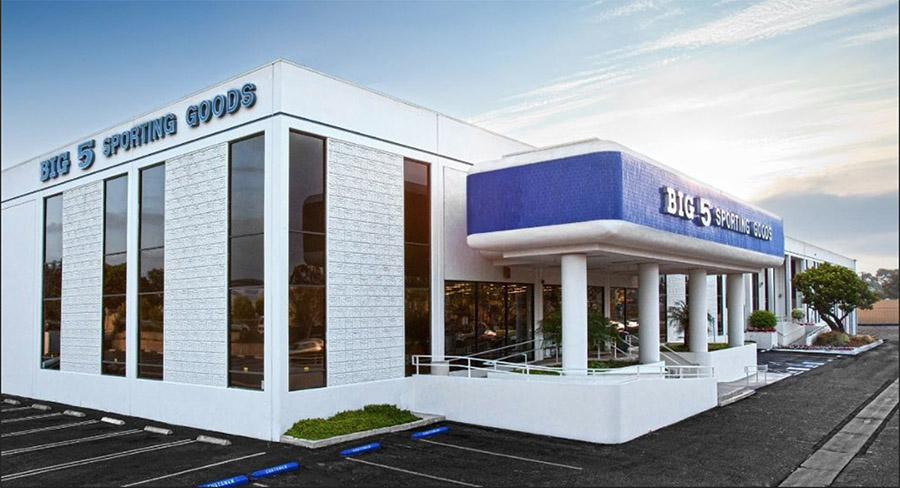 Big 5 Sporting Goods Corp. reported first-quarter loss as gross margins eroded 200 basis points and same-store sales fell 7.5 percent. The sales decline was due to warm and dry weather conditions in the western states. The results were in line with guidance given in February.

On February 28 when the company reported fourth-quarter results, Big 5 expected same-store sales for the first quarter to land in the negative high single-digit range and loss per share to be in the range of 6 to 14 cents.

“Given the extraordinarily challenging conditions that our business faced during the quarter, we are pleased that our bottom line came in at the top end of the guidance range that we provided in February,” said Steven G. Miller, the company’s chairman, president and chief executive officer. “As we have reported, unfavorable record warm and dry weather conditions in our markets this year, compared to extremely favorable winter weather last year, led to very weak sales over the first seven weeks of the quarter. Over the balance of the period, generally cooler and wetter weather drove exceptional late-season winter product sales, but at a significant expense to spring-related product categories. We experienced improved trending of both sales and product margins over each month of the quarter.”

Miller continued, “Our sales and margin improvements have continued into the second quarter to date. While the first half of the second quarter is a relatively low volume period, we believe that we are well positioned for the key selling period of the quarter, which includes Memorial Day, Father’s Day and the start of the summer season.”

The company’s Board of Directors has declared a quarterly cash dividend of $0.15 per share of outstanding common stock, which will be paid on June 15, 2018 to stockholders of record as of June 1, 2018.