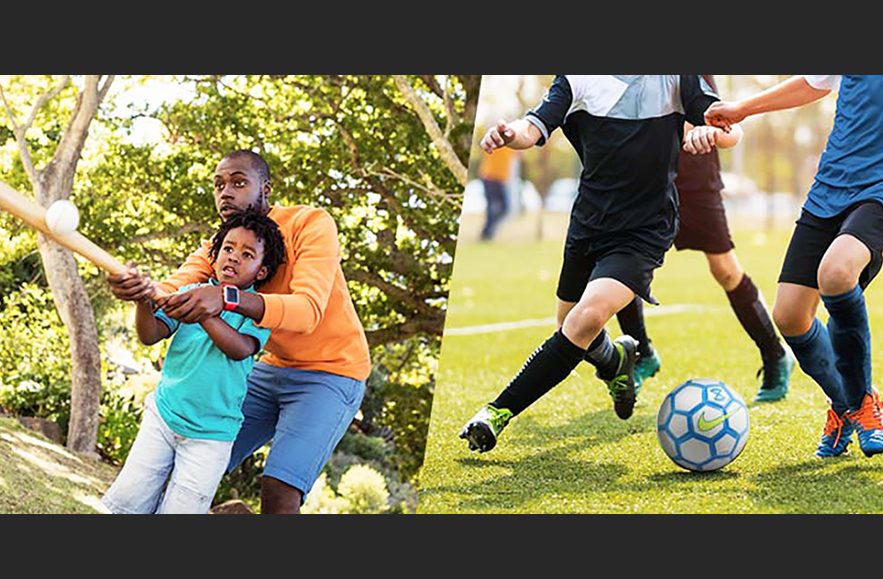 Steven G. Miller, the company’s chairman, president and chief executive officer, said in a statement, “We are pleased with our exceptionally strong second-quarter performance that was driven by substantial sales and merchandise margin gains over the back half of the quarter and considerable operating leverage from meaningful reductions in our cost structure. This powerful combination has contributed to significantly reduced inventory and net borrowing levels, and our business is in a very strong financial position.

“Over the first half of the second quarter, when the impacts of the COVID-19 pandemic forced us to operate with a highly reduced store count, our same-store sales decreased by 28.2 percent compared to the prior-year period. However, as we reopened stores our product assortment and convenience clearly resonated with consumers and for the second half of the second quarter, our same-store sales increased by 15.5 percent compared to the prior-year period with very strong merchandise margins. We are pleased that the positive sales and margin momentum in our business has continued into the start of the third quarter.”

Miller continued, “We are extremely proud of how our team has responded to the challenges imposed by COVID-19 over the last few months. Recognizing significant shifts in consumer demand, we leveraged our long-standing vendor partnerships to quickly evolve our product assortment. Our buying and distribution teams worked tirelessly in an effort to optimize our inventory levels across a rapidly evolving landscape. We implemented meaningful cost reduction initiatives throughout our organization. And our store and field personnel were dedicated to safely serving our communities as we established new operational protocols in our stores. We are recognizing these efforts by awarding a special bonus to most members of the Big 5 team, with the exception of senior executives. Additionally, we are moving forward with previously planned annual pay increases for the Big 5 team that had been suspended due to the uncertainties surrounding COVID-19. Although the future impacts of the pandemic remain uncertain, moving forward we are confident that our recent experience will help us to navigate challenges that may arise.”

The company expects to report earnings results for the fiscal 2020 second quarter by the end of July.

Ski Resorts Off to Slow But Encouraging Start