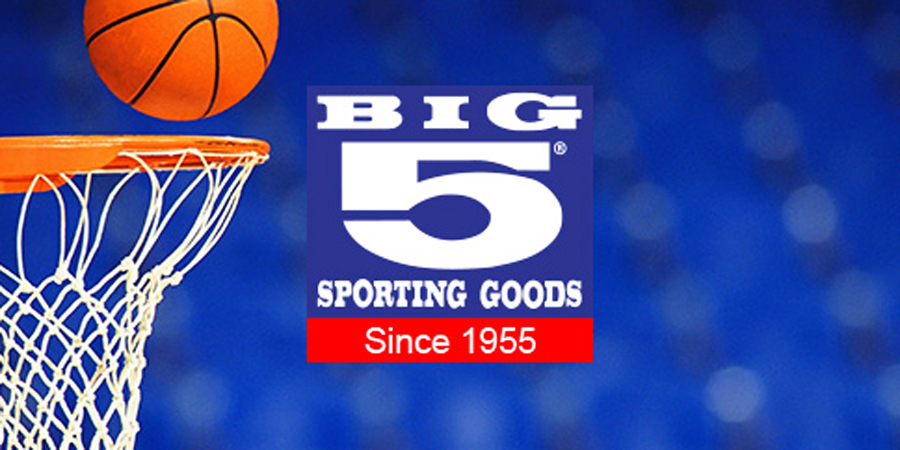 For the fiscal 2017 fourth quarter, the company now expects to realize a loss per share in the range of 8 cents to 13 cents, which excludes charges to be determined related to the recent tax legislation and potential asset impairment related to a small number of the company’s stores. The company expects to adjust its deferred tax assets based on the recent tax legislation and believes this will result in a one-time non-cash expense of approximately $5.0 million to $6.0 million (25 cents  to 30 cents per share) in the fourth quarter.

“Our disappointing fourth quarter performance was largely the result of an extraordinarily challenging December period,” said Steven G. Miller, the company’s chairman, president and chief executive officer.  “Our December sales were impacted by a decline of nearly 50 percent in our core winter product categories as a result of significantly warmer than normal weather conditions and one of the driest periods on record in many of our market areas.  Additionally, we continued to experience very soft sales of firearm-related products throughout the quarter.  We believe that the weakness in these categories had an impact on customer traffic throughout our stores.  Same store sales excluding winter-related and firearm-related products were down low-single digits for the quarter.  The unfavorable winter weather conditions in our markets have continued into the start of the first quarter, and sales comparisons remain very challenging, particularly given how well we performed during this period over the past few years.  As a reminder, we produced same store sales increases in the low double-digit or high-single-digit range for our January period during each of the past three years, largely on the strength of favorable winter product sales.”

Miller added, “While we are hopeful that weather conditions and winter product sales will improve during the weeks ahead, we are encouraged by the performance of a number of our core product categories.  Additionally, although merchandise inventories have been affected by the slow start to the winter selling season, we are comfortable with our inventories as we head into the first quarter.  We ended the fourth quarter with preliminary per-store inventories up approximately 6.2 percent from the prior year, with virtually all of the increase attributable to winter products.  We also have continued to manage our debt effectively, with year-end revolver borrowings of $45 million, which was below our average year-end borrowings over the past five years.”

The company expects to issue earnings results for the fiscal 2017 fourth quarter and full year by the end of February.

April Comps Up 18% for The Buckle 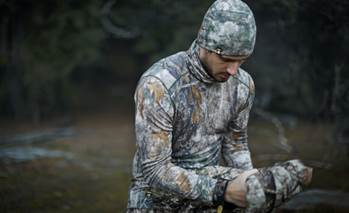