A task force appointed by President Obama to examine how to reduce gun violence held its first meeting Wednesday with Vice President Joe Biden at the helm and many members of the cabinet in attendance.


The President announced Wednesday that he had tasked Biden with identifying concrete proposals for real reform by January. The Vice President, who wrote the 1994 Crime Bill that helped law enforcement bring down the rate of violent crime and included the assault weapons ban, will work with members of the Cabinet and outside organizations, the White House said. President Obama urged the new Congress to hold votes on the proposals early next year.
The announcement came five days after a gunmen stormed into an elementary school in Newtown, CT and gunned down 20 first graders and six adults using a semiautomatic Bushmaster assault rifle loaded with 30-round clips. Share prices for the country’s two  publicly traded gun companies have fallen between 15 and 18 percent since the shooting, while a private equity firm has put the nation’s largest gun company, The Freedom Group, up for sale.
The good news is theres already a growing consensus for us to build from, Obama said at the press conference. A majority of Americans support banning the sale of military-style assault weapons. A majority of Americans support banning the sale of high-capacity ammunition clips. A majority of Americans support laws requiring background checks before all gun purchases, so that criminals cant take advantage of legal loopholes to buy a gun from somebody who wont take the responsibility of doing a background check at all.
Biden will take a broad approach toward addressing what The White House described as an epidemic of gun violence that plagues this country every single day. That will include addressing everything from access to mental health services to confronting a culture that at times glorifies violence through video games, film and television.
I will use all the powers of this office to help advance efforts aimed at preventing more tragedies like this, Obama said after ticking of five fatal shootings that had left three police officers, four civilians and a child dead since the shooting in Newtown.
The National Rifle Association has scheduled a major news conference for Friday in which it is expected to offer meaningful contributions to help make sure this never happens again.

Hibbett Sports to Remain in Birmingham 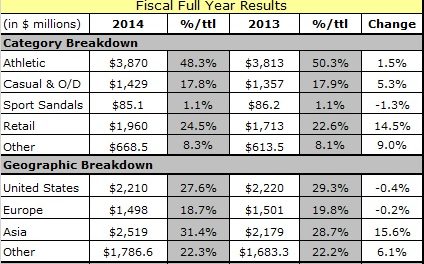