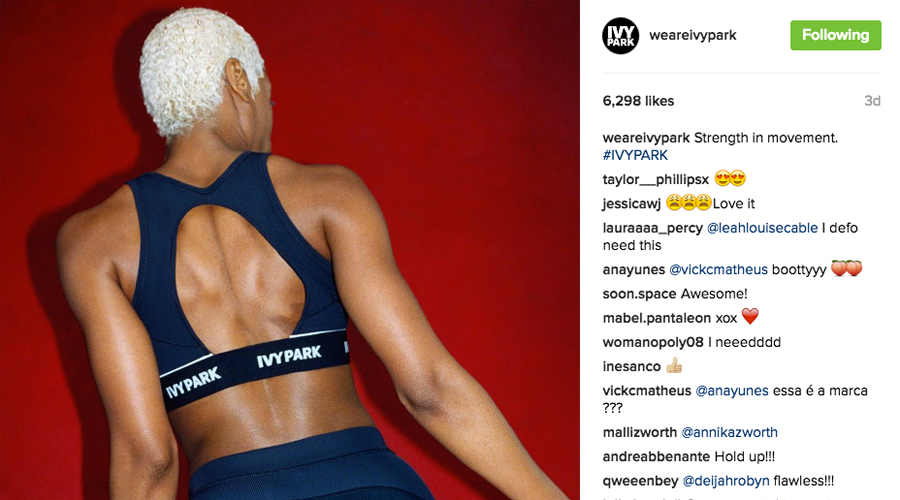 Beyoncé took to her Instagram account in the last week of September 2016 to tease the release of her 2016 Fall/Winter Ivy Park line of activewear.

Over on the official Ivy Park account, @weareivypark, photos from the 2016 campaign feature a classic sports bra with an under elastic stitched with the brand name, black leggings and tight crop tops. The caption “Strength in movement” accompanied many of the posts. 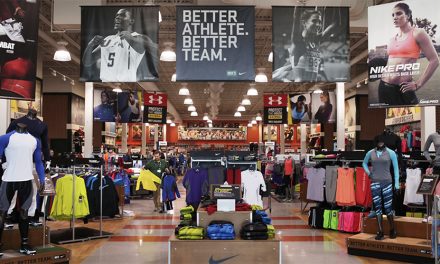