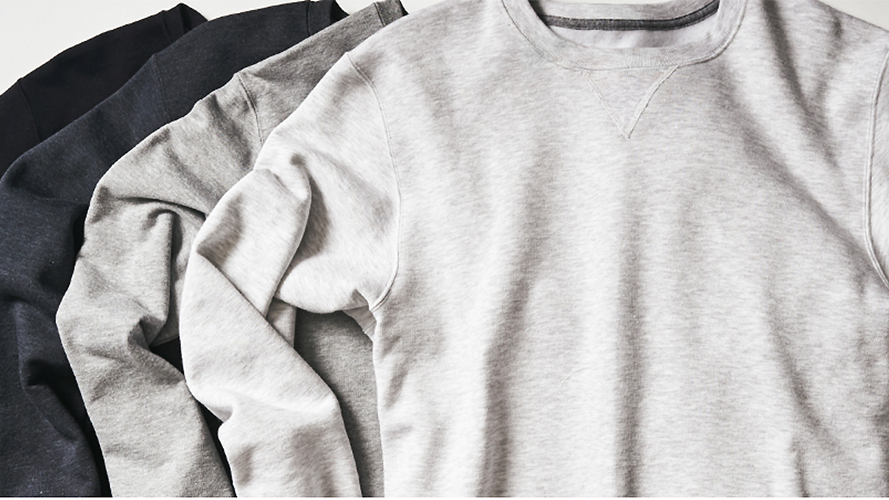 According to Berkshire Hathaway’s annual report, the sales from the segment weren’t provided. The segment also showed lower earnings.

Berkshire Hathaway said apparel and footwear sales volumes in the first half of 2020, particularly in the second quarter, reflected the negative effects of the pandemic, which included retail store closures, reduced or canceled orders and pandemic-related disruptions at certain manufacturing facilities. Sales recovered somewhat in the second half of 2020, attributable to higher consumer demand and inventory restocking by retailers. Brooks Sports revenues were higher, partly attributable to the effect of the reduced sales in 2019 that were caused by shipping delays at a new distribution facility.

In 2019, sales in the apparel and footwear segment revenues declined 1.1 percent compared to 2018. Although revenues from Brooks Sports increased 3.5 percent in 2019, its operating results were negatively affected by lost sales associated with problems encountered at a distribution center that opened in the second quarter, according to the filing. In addition, Berkshire Hathaway said its other apparel and other footwear businesses continued to experience lower sales volumes for certain products, reflecting the shift by major retailers towards private label products.