Beretta U.S.A. has announced its partnership with USA Shooting, the national governing body for Olympic Shooting Sports. USA Shooting oversees the development of U.S. National Teams that compete in international competition on behalf of the United States.

Beretta U.S.A., as a partner of USA Shooting, will be providing a variety of shotguns under Beretta’s Range Program for use by visiting and resident athletes as well as by youth participating in shooting camps hosted by the organization, according to a release. These guns include the Beretta DT10 Trident, 682 Gold E and the Beretta Teknys models.

These models are the same as those used by Olympic Gold Medalists Vincent Hancock, Dan Carlisle, Glenn Eller III and National Champion and Olympic team member Haley Dunn. Beretta’s competition shotguns are used at the sport’s highest level, and this new range program partnership will allow all athletes at USA Shooting to experience the superior technology and performance found in Beretta competition shotguns.

Beretta also will be manufacturing a special USA Shooting shotgun model. This limited edition shotgun will be made at Beretta’s U.S.A. facility and will be available at certain retail locations later this year. A portion of the purchase price will go to USA Shooting.

“Were very excited about this partnership and the opportunity to work with USA Shooting. Beretta is recognized worldwide for its success in the shooting sports, and we are delighted with our relationship with USA Shooting. Both entities exemplify excellence and winning in the world of competitive shooting,” said Gary Ramey, Vice President of Sales and Marketing for Beretta U.S.A. 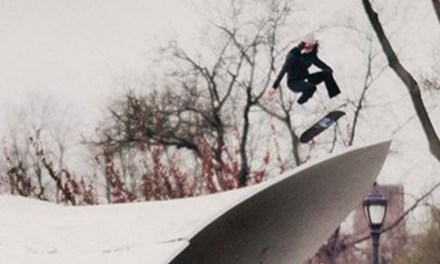 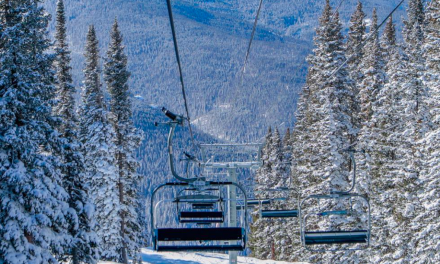