According to Dana Lieberman, founder and president of Southern California's Bent Up Cycles, the purchase of Barcroft Cycles is not only a sound business decision that will fulfill the needs of his clients all over the country but, in some respects, fulfills a dream he had almost a decade ago.

“One of my first recumbents was a Barcroft DakotaI loved that bike! Sleek lines and perfect geometry made for one of the best rides available,” he said.

Recumbent bicycles include those with lower back and knee pain aggravated by traditional “vertical” riding positions and have become increasingly popular over the last few years. The privately owned Bent Up Cycles has, since 2003, been servicing a rapidly growing niche market, according to a statement.

Lieberman, who had been buying and selling recumbents privately for years, opened his first storefront in 2003.  Within two years, customer response from all over the world prompted not only the establishment of a web-based retail operation but called for a tripling in size of the retail location.  In 2006, and in response to customer demand for even more specialized frames and components, Lieberman established Carbent, a manufacturer of custom carbon bikes and frames.

The purchase of Barcroft Cycles, says Lieberman, is the perfect addition to the family of high-end, high-performance recumbents, tandem recumbents and three-wheeled trikes that Bent Up Cycles offers.

Barcroft Cycles was founded in 1999 by Bill Cook, a retired journalist who turned his passion for cycling into a business that creates masterfully built recumbent bicycles.  “I can’t imagine anyone better than Dana to take over Barcroft. He is a superb recumbent retailer and an innovative, experienced manufacturer of world-class bikes.”

In addition to the Barcroft brand, Bent Up Cycles also carries such fine brands as Bacchetta, Velokraft and its own Carbent HPV brand. 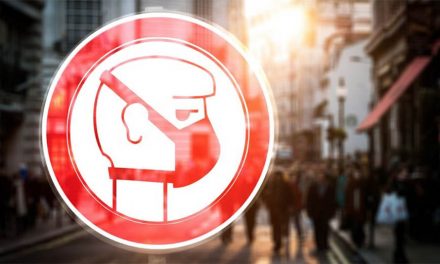