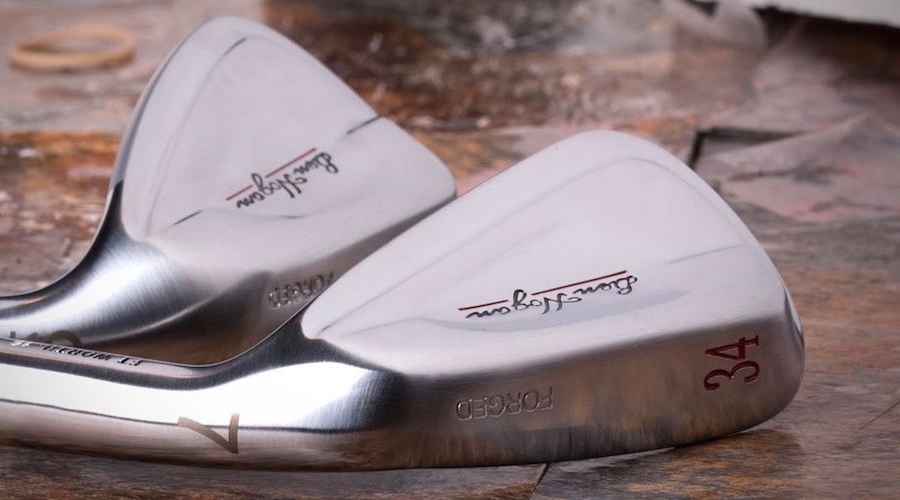 The filing, according to local reports, came after the company on January 3 laid off about 30 of its 40 employees. Ben Hogan Golf Equipment was relaunched two years ago by Terry Koehler, a former director of marketing of Ben Hogan Co, according to the Star-Telegram. Last August, Koehler was replaced as president and CEO by Scott White, previously head of global marketing and brand management at Bowtech.

The filing listed both assets and liabilities between $1 million and $10 million. Among its top creditors are Perry Ellis International, owed $267,500. In 2012, Perry Ellis acquired the worldwide rights to Ben Hogan lifestyle apparel from Callaway Golf Co. Perry Ellis then rolled out Ben Hogan apparel to Wal-Mart.