Belk, Inc. has appointed David Zant as president and chief merchandising officer effective Aug. 11. Zant follows Kathryn Bufano, who resigned this week to accept the role of CEO at The Bon-Ton Stores, Inc.

Zant, who will report to Tim Belk, chairman and CEO, has served as Belk’s executive vice president and general merchandising manager (GMM) of men’s, home and kids since 2008. Prior to that role, he had served Belk as executive vice president and GMM of feminine apparel from 2004 until 2005, when he left to join The Bon-Ton Stores, Inc. as vice chairman of private brands, merchandise planning and Internet marketing.

Zant began his retail career in 1978 and held senior merchandising positions with Saks, Incorporated and the former Mercantile Stores Company, Inc. before joining Belk in June 2001 as president of Belk’s former Central Division in Charlotte. He was subsequently named executive vice president and GMM of men’s and home in August 2002 as part of the company’s consolidation of the merchandising and marketing functions. David is a graduate of the University of Louisville in Kentucky.

Tim Belk, chairman and CEO of Belk, Inc. said, “We are very pleased to announce David Zant’s promotion to our top merchandising and marketing post. He is an exceptional merchant who is well-respected in our industry, and who will bring great strategic leadership to these areas of our business.”

Shoe Carnival Gets Energy from Dress, Fashion, and Performance in Q1… 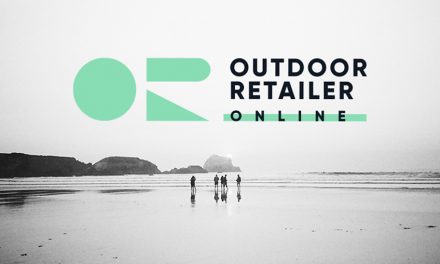