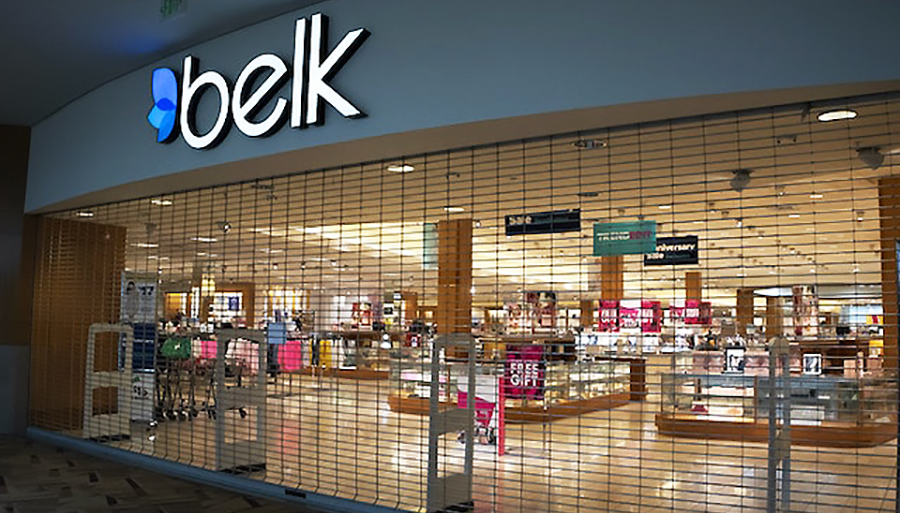 Belk Inc., as expected, filed for bankruptcy protection in Houston, TX commencing “Pre-Packaged, One Day” reorganization. The plan calls for the reduction of $450 million in debt from the department store’s balance sheet and a $225 million capital infusion, supplied by Belk lenders and its private-equity owner Sycamore.

Belk was scheduled to appear Wednesday in the U.S. Bankruptcy Court in Houston to seek confirmation of a restructuring plan that creditors have voted unanimously to support. Sycamore, which has controlled the company since 2015. will remain the owner.

With nearly 300 stores, mostly in the Southeast, Belk generated $3.8 billion in revenue in the 12 months ended November, according to Moody’s Investors Service. As of last month, the company was carrying $1.9 billion in debt.

Judge Marvin Isgur has been assigned to the bankruptcy case, numbered 21-30630.