After one year of working with Bearpaw on a contract basis, John Larkin has joined the company in a full-time capacity as executive vice president. Larkin will oversee sales, marketing, and product development.  Bearpaw is one of the fastest growing footwear brands in the United States.

Over the past year, John has made significant strides in developing strategic partnerships as Bearpaw has looked to global expansion.   With distributors in Canada, Japan, Korea, Poland, Scandinavia, the UK, the Balkins, and the Benelux area, John was instrumental in forging these partnerships and gaining entry in one of the most competitive segments in the footwear industry.

Prior to joining Bearpaw, Larkin was the International General Manager with AND 1-The Basketball Marketing Company from 2001 to 2006.   John has also consulted for Spira Footwear and Cloggens after his role with AND 1.

Commenting on the announcement, Tom Romeo, CEO, said, “I am exited to have John with us now, he fully understands our brand. With his experience and expertise, John is the ideal person to guide continued Bearpaws success and lead the company forward.” 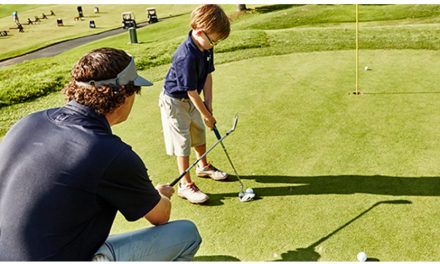