Bauer Nike Hockey president and CEO
Chris Zimmerman and senior management staff met with representatives of the
United Steelworkers of America (USWA), and other unions, today. Bauer Nike
Hockey is the only manufacturer that has so far agreed to meet with organized
labour to discuss industry issues.

“We agreed to this meeting because we believe it is important to maintain
a constructive and open dialogue with the union representing our employees at
St-Jerôme. We informed these union leaders of the significant progress we have
made in consolidating the position of the St-Jérôme plant that has led to
fewer layoffs than anticipated and additional hirings in Research and
Development.

We also brought the delegation up to date on the on-going discussions we
are conducting with Local 967 of Steelworkers to ease the situation of those
employees who will inevitably be affected by this realignment. We have, among
other issues, agreed to further expand the pre-retirement program beyond what
was initially voluntarily presented to employees.

We recognize that this is a difficult situation for our affected
employees. Therefore, to help minimize the challenges of this transition, we
ensured employees were provided with many months advance notice, fair
severance packages and, in consultation with Local 967, we are providing
outplacement counselling, in addition to exceeding all statutory obligations.

The decision to realign our Canadian operations was made in response to
competitive market pressures and the realities of an increasingly competitive
global marketplace, and is necessary for the long-term health of our company.
It should be noted that half of the outsourced production will remain in
Canada, distributed among suppliers in Quebec and Ontario. 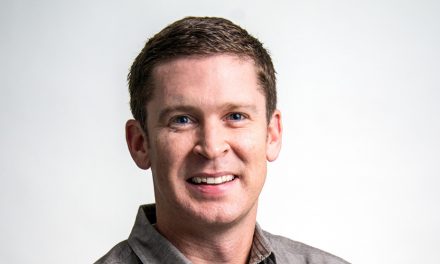 Footstar GOB Sales Get Under Way; Will Close Additional Doors…