A native of Finland, Laine was the No. 2 overall selection in the 2016 National Hockey League Entry Draft and is currently the top scoring rookie in the league and second overall.

“Patrik is an exciting and dynamic young player who has immediately made an impact on the NHL and the entire hockey community. We are extremely excited to officially welcome him to the Bauer Hockey family,” said Mary-Kay Messier, VP of marketing, Bauer Hockey.

Laine, a 6’5, 205-pound winger, has played in 30 NHL games this year and has scored 17 goals and eight assists for 25 points. At 18 years old, Laine is one of the youngest players in the league and on October 1, he became the youngest player in Winnipeg franchise history – and the second youngest in the past 30 years – to score a hat trick when he netted three goals against Toronto.  Laine also added another hat trick on November 8 with three goals and an assist against Dallas.

Laine will be featured prominently in upcoming global marketing campaigns for the entire Bauer Vapor line of products, as well as many regional marketing activities in North America and Finland. Laine joins other top Bauer athletes including Henrik Lundqvist, Alexander Ovechkin, Patrick Kane, Jonathan Toews and Jack Eichel to name a few. 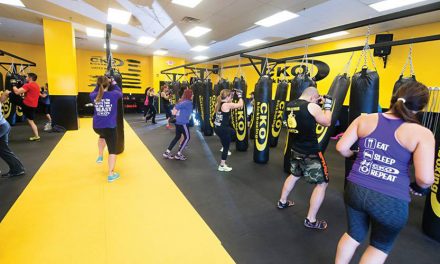