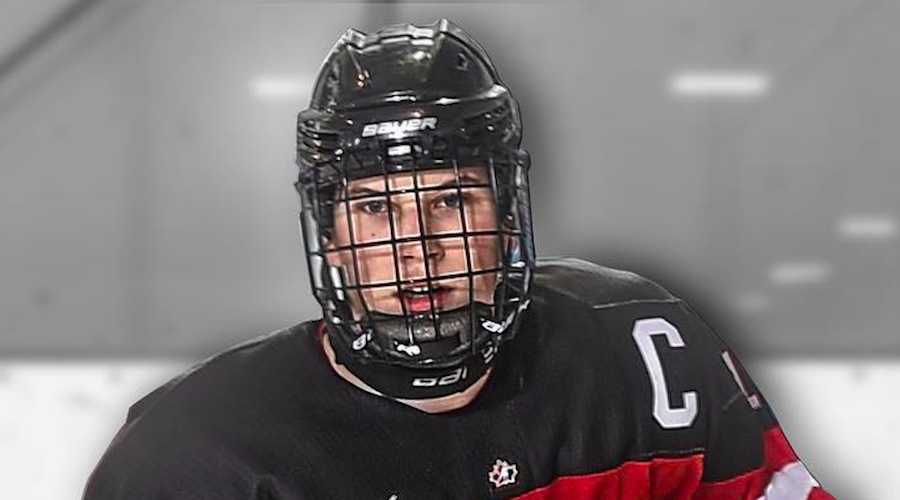 Nolan Patrick, a projected No. 1 pick in the 2017 NHL Draft, has joined Bauer Hockey as an official partner.

The 6-foot-3 center from the Western Hockey League’s Brandon Wheat King will be outfitted from head-to-toe with Bauer equipment, including the brand’s new Supreme 1S stick and Supreme 1S skate.

“We’re excited that Nolan has joined us as he launches his pro career,” said Mary-Kay Messier, vice president of marketing, Bauer Hockey. “Auston, Patrik and Zach stepped right into the NHL as elite professionals, and just like them, Nolan is an extremely talented, dynamic young player.

“It probably won’t be long before Nolan is wowing NHL fans and, more importantly, helping his team with leadership-caliber performances and contributions.”

Patrick helped lead the Wheat Kings into the Memorial Cup Tournament in 2015-16. He scored 41 goals and 61 assists in 72 regular-season games, then followed up with 13 goals and 17 assists in 21 postseason contests.

Last season, Patrick had 20 goals and 26 assists in 33 games for Brandon. His father, Steve, and uncle, James, both played in the NHL.

“Our Elite Athlete Services team, led by Jim Geary, has done a great job of building relationships with world class athletes and showing how Bauer can help them take their games to even higher levels,” Messier added. “Players like Nolan show their excitement and passion for hockey every time they get on the ice. They represent the young, dynamic players making an impact on fans and the game.” 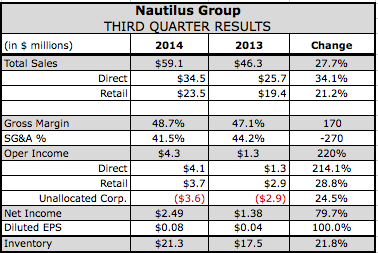 Nautilus Gets Cardio Boost in Q2