Bauer Hockey Opens Next “Own The Moment” Experience Store

Bauer Hockey has gone from manufacturing ice hockey equipment to opening its second Own The Moment Hockey Experience retail concept, located in Bloomington, MN, to engage all ages in what Executive Vice President of Bauer Hockey, Rich Wuerthele, called, “one of the best hockey communities in the world.”

“Minnesotans can take advantage of our extensively-trained Bauer Personal Fit Experts who can professionally fit players and goalkeepers of all levels with the same tools and knowledge we use to equip the most elite athletes in the world.”

A subsidiary of Performance Sports Group Ltd., Bauer Hockey’s Own the Moment Hockey Experience first premiered in Burlington, MA. The Bloomington location will be the second in what the brand hopes to be 8-10 locations throughout North America.

Amir Rosenthal, President of PSG Brands, drops the ceremonial puck to inaugurate the in-store BAUER rink in Bloomington, Minn., along with several 2015 Minnesota state championship youth players who participated in the ceremony that featured James Bohn singing the national anthem.

Built and designed to deliver the ultimate hockey showcase, Own The Moment takes in-store shopping for hockey equipment and apparel to a whole new playing field. Complete with a 2,500-square-foot indoor ice rink (with regulation boards and glass), Bauer customers are guided by Personal Fit Experts for an individual fitting protocol that is tailored to each athlete’s style of play and ability. This tailoring process includes having shoppers take the skates out for a test drive on the ice.

Take a walk thorough the new Own The Moment location… 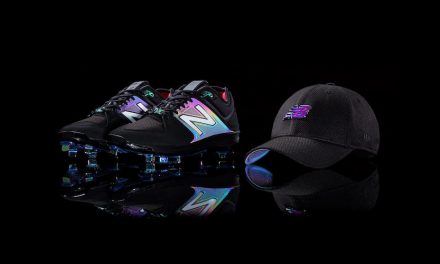 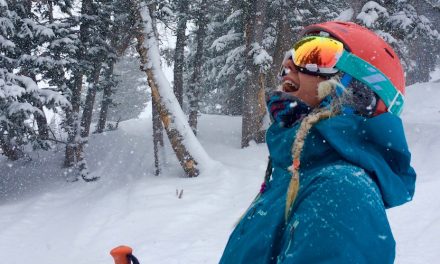 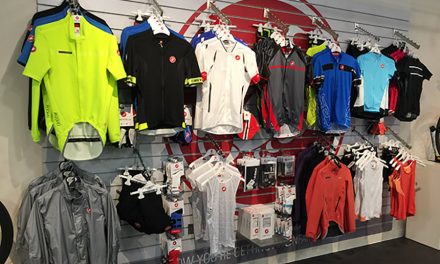