The award, accepted by noted conservationist and Bass Pro founder Johnny Morris, recognizes corporations from the United States, Canada or Mexico that have made exceptional contributions to conservation in North America.

“Bass Pro Shops continues to support DU with amazing donations,” Ducks Unlimited Chairman of the Board Paul Bonderson Jr. said. “These donations include more than 4,500 square feet of space in Bass Pro Shops at the Pyramid in downtown Memphis, TN to showcase our history and conservation work, and representation in the Wonders of Wildlife National Museum and Aquarium, which opened last year in Springfield, MI. Johnny and Bass Pro also donate space on their race cars, providing significant visibility in NASCAR.”

In addition, Bass Pro Shops has raised more than three quarters of a million dollars for DU during an annual round up month by empowering its customers to support DU’s conservation mission and rounding up their purchases to the nearest dollar.

“Johnny Morris and his son, John Paul, have been longtime partners, conservationists and supporters of DU and our mission personally and professionally,” Bonderson said. “Johnny and Bass Pro’s unwavering commitment to advancing critical conservation initiatives is a true blessing.” 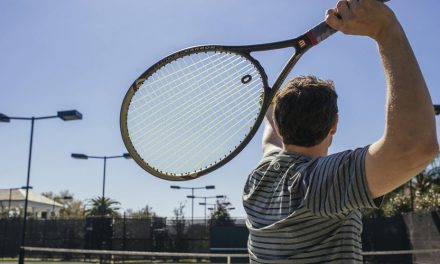