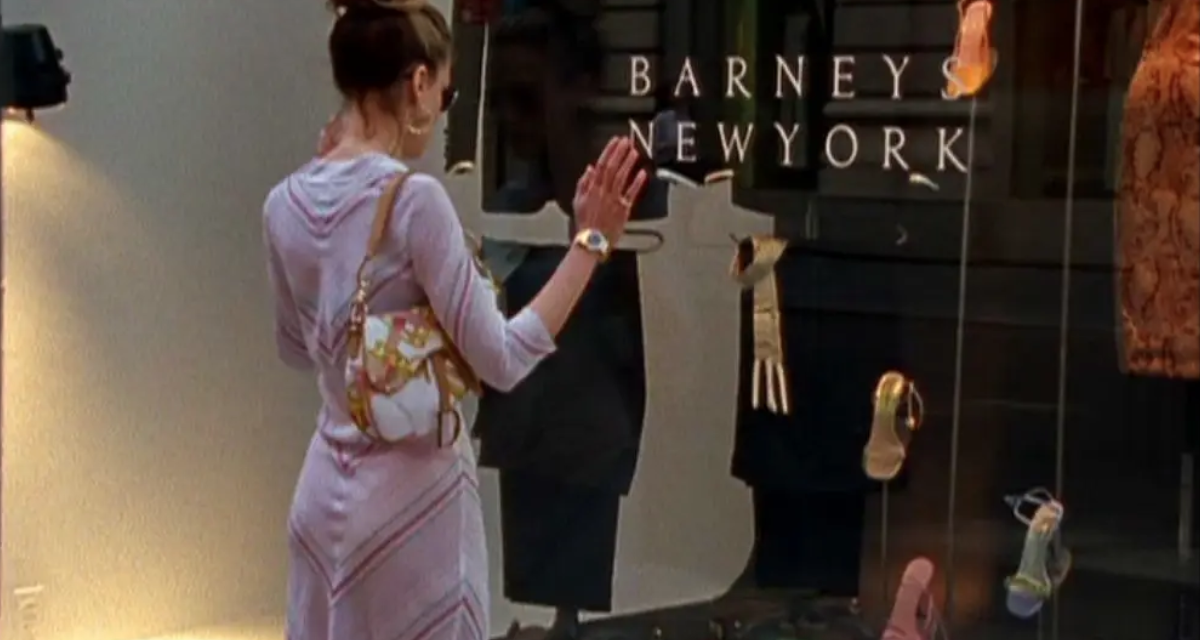 Barneys New York plans to close its remaining locations by February 23, according to a government filing.

Stores to close include its flagship at 660 Madison Avenue,  its Chelsea store at 101 Seventh Avenue in New York City, the California stores in Beverly Hills and San Francisco, as well as its outlet at Woodbury Common in Central Valley, NY.

The closures come after Barneys filed for bankruptcy last summer and was sold for $270 million to Authentic Brands Group and B. Riley Financial. The Barneys name will be licensed to other companies including Saks Fifth Avenue. Saks began redirecting Barneys’ e-commerce site visitors to saksfifthavenue.com at the end of last year and plans to open Barneys in-store boutiques within its own stores nationwide in September.