Bakoda has hired Tim Parker to rep its line of multi-tools, ski straps, locks and other snowboard/ski accessories in the Mid-West/Eastern Lakes territory. Parker will be representing both Bakoda and RC in 12 states (ND, SD, NE, MO, KS, WI, MN, IA, IL, IN, OH, and MI).

“I couldn’t be more stoked to have Tim representing the Bakoda and RC brands in the Mid-West and Eastern Lakes” says North American Sales Manager Chris Hildebrand. “When you have the opportunity to work with such a well respected and professional rep in such large territory, you jump on it”. When asked about the opportunity, Tim replied, “I am excited to introduce the Bakoda and RC brands to my territories. Bakoda was such a prominent brand in the late 90’s and early 2000’s, it shouldn’t take long to get it back to its former glory”.

Launched in late 80’s, Bakoda started with the manufacture of snowboard leashes to address ski resort’s needs for better safety systems to accompany the burgeoning sport. The single leash grew into a variety of snowboard accessories including various leashes and stomp pads. With sales growing, Bakoda moved its operations to Whistler BC within a few years and developed its first snowboard specific tool. Bakoda was purchased by Italian owned Northwave-Drake in 1998 and was operated out of their Seattle, Washington office for a number of years before operations and product development were moved to Italy. In February 2012, RC Products purchased Bakoda from Northwave. 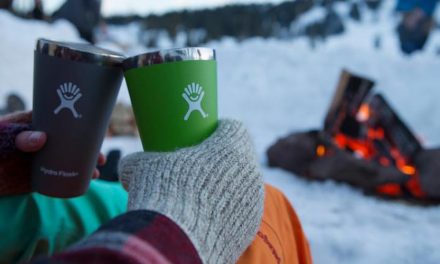