Following last weeks rumors concerning a potential sale of Backpacker Magazine (see BOSS_0720), Rodale Media announced that it has signed a deal to sell the title to Active Interest Media.

Other reports also say that the magazine may be moving to Boulder, CO. While details of the transaction were not disclosed, circulation is said to be roughly 340,000 and sources close to the deal said it is valued at $14 million. AIM President and Chief Executive Officer Efrem “Skip” Zimbalist III said in a release, “Backpacker is an excellent magazine with outstanding future growth potential and represents the best kind of properties we seek to acquire.

With its dedicated readership, growing circulation, and advertising revenues, Backpacker is the leading multi-platform brand for the outdoor enthusiast.”

Jonathan Dorn, Editor-in-Chief of Backpacker, will join the AIM team. Under Dorn's leadership, in 2006 Backpacker received its first National Magazine Award from the American Society of Magazine Editors, the magazine industry's highest editorial honor, MIN Best of the Web award, and the Ambassador Award, the outdoor industry's highest honor.

AIM did not disclose any other personnel moves and calls were not returned at press time. AIM also owns other titles, such as Yoga Times and American Cowboy.

Steven Pleshette Murphy, President and CEO of Rodale said, “Active Interest Media, which focuses on niche enthusiast markets, provides a strategic home for Backpacker as it fits well within AIM's portfolio of titles.” 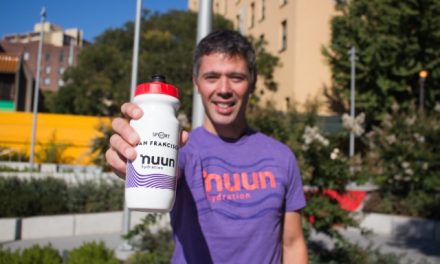