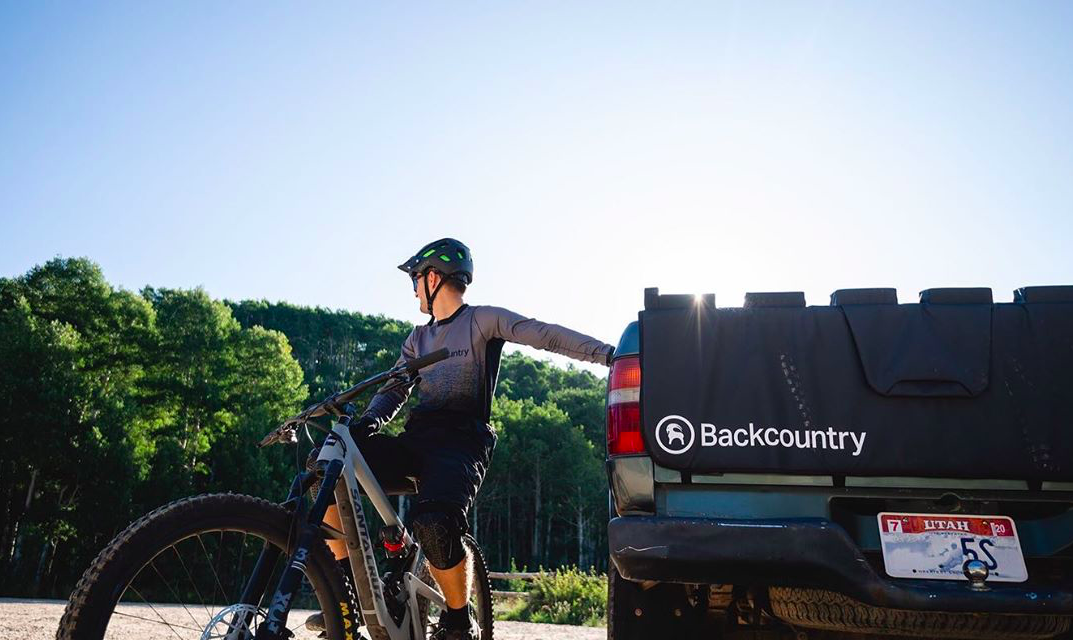 Following a social media firestorm that erupted after news of Backcountry.com’s legal campaign to protect its trademark, Jonathan Nielsen, the online retailer’s CEO, has already visited a number of small businesses impacted by the trademark action and made numerous deals as reparation with the owners.

The Colorado Sun late last week profiled four businesses that had already been visited by Nielsen and spoke positively of Backcountry.com’s renewed commitment to the outdoor community and to making reparations. Several deals had already been made. The Colorado Sun wrote, “These deals are not just vague promises but firm, specific actions intended to heal wounds caused by the company’s strong-arm trademark actions; all part of what Nielsen described earlier this month as ‘a completely fresh look at how we do things and changing it in a big way.'”

The Colorado Sun on October 31 first detailed that Backcountry.com over the last two years had sued or threatened to sue dozens of small businesses over their use of the “backcountry” name. Some actions led to federal lawsuits. The legal action came as Backcountry.com started creating its own branded gear and filed new trademarks for categories beyond its 2008 mark for “online retail store services.”

A social media uyproar followed the initial report and a Facebook page was set up calling for a boycott of Backcountry.com.

On November 6, Nielsen apologized in an open letter, saying, “In an attempt to protect the brand we have been building for nearly 25 years, we took certain actions that we now recognize were not consistent with our values, and we truly apologize.”

Backcountry.com fired its trademark law firm and promised to re-evaluate how it handles trademarks. The retailer also dropped a lawsuit and formed an alliance with Marquette Backcountry Ski, a Michigan ski maker that was the only business that refused to settle after being sued. Nielsen further vowed to make calls to each company on the receiving end of legal action.

The apology was reportedly tepidly received. Members on the Boycottbackcountry.com Facebook page have said they want a commitment from Backcountry.com to drop any remaining legal action and amends for past actions.

Among those profiled in the latest The Colorado Sun report was Backcountry Babes, which provides avalanche education to women. Backcountry.com agreed to fund a multi-year scholarship program for Backcountry Babes and the company is also getting to keep its name.

Backcountry.com is also finalizing a deal to make reparations for Boise Gear Collective, a used gear consignment shop in Boise, ID that had been forced to change its name from Backcountry Pursuit. A deal with Weston Backcountry, a maker of split-board snowboards based in Minturn, CO, is also close to being completed.

The Colorado Sun article is here.

Egan To Speak At Conservation Alliance Breakfast At OR Summer Market