U.S. households are expected to spend an average of $418 on gifts during the holiday season, down from last years estimate of $471, The Conference Board reported Friday.

The survey of Christmas gift spending intentions covers a nationally representative sample of 5,000 U.S. households. It was conducted for The Conference Board in November by TNS, the worlds largest custom research company.

“Consumers are in a cost conscious mood heading into the holiday season and they intend to spend less this year than last year on gifts,” says Lynn Franco, Director of The Conference Board Consumer Research Center. “This is shaping up to be one of the most challenging holiday seasons in years and its going to take more than the usual discounts and incentives from retailers to get  consumers to spend more freely.”

Of the 41% who said they purchased Christmas gifts last year on the Internet, 94% said they were satisfied with their online buying experience.

Other key findings in The Conference Board survey: 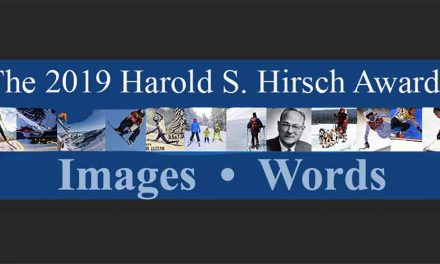