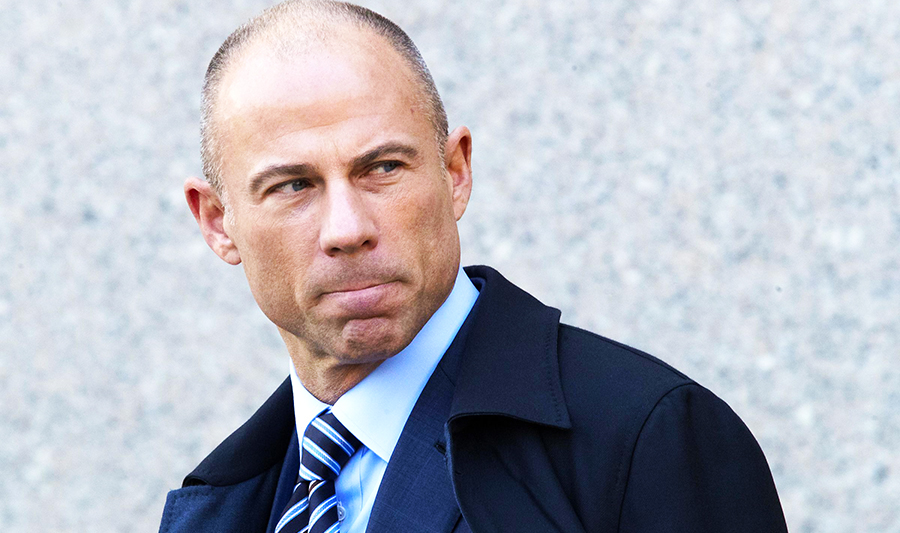 The DOJ wrote that Avenatti was indicted on extortion charges, “relating to his alleged attempt to extract more than $20 million in payments from Nike, Inc., by threatening to use his ability to garner publicity to inflict substantial financial and reputational harm on the company if his demands were not met.”

In March, he was arrested in New York by FBI agents for attempting to extort Nike with embarrassing information about the company ahead of its earnings call. The Nike-related indictment was expected because it mirrors allegations in a criminal complaint executed against Avenatti in March.

The claims related to Daniels over stealing proceeds from her book deal were new.

Avenatti denied the charges on social media: “I will be fully exonerated once the relevant emails, contracts, text messages, and documents are presented. . . . No monies relating to Ms. Daniels were ever misappropriated or mishandled. She received millions of dollars worth of legal services and we spent huge sums in expenses,” he tweeted after the indictments were unsealed.

Avenatti is now charged in three separate federal indictments, including one pending in California related to alleged theft of client funds and other crimes, and faces the possibility of many years in prison if convicted.

“Michael Avenatti abused and violated the core duty of an attorney – the duty to his client. As alleged, he used his position of trust to steal an advance on the client’s book deal,” Manhattan U.S. Attorney Geoffrey S. Berman said. “As alleged, he blatantly lied to and stole from his client to maintain his extravagant lifestyle, including to pay for, among other things, a monthly car payment on a Ferrari. Far from zealously representing his client, Avenatti, as alleged, instead engaged in outright deception and theft, victimizing rather than advocating for his client.”