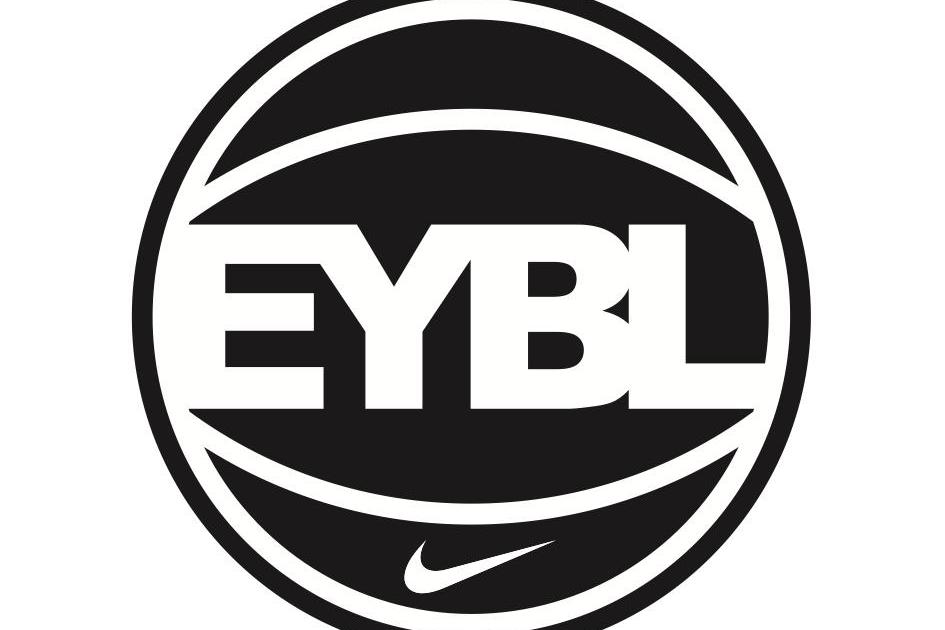 Lawyers for Michael Avenatti on Wednesday filed a motion in federal court alleging that an employee with Nike’s Elite Youth Basketball (EYBL) division authorized payments to former Duke star Zion Williamson and ex-Indiana star Romeo Langford when they were still in high school in February 2017.

There is no proof that either player received the money or was even presented the deals, and Nike declined comment on the matter.

“Nike will not respond to the allegations of an individual facing federal charges of fraud and extortion,” the company said in a statement. “Nike will continue its cooperation with the government’s investigation into grassroots basketball and the related extortion case.”

Avenatti has pleaded not guilty and promised to vigorously defend himself and expose Nike. The motion to dismiss is a step toward that goal.

Among the assertions: “Nike possessed text messages, emails, and other documents from 2016-17 … proving that Nike executives had arranged for and concealed payments often in cash to amateur basketball players and their families and ‘handlers.’”

SGB Executive will have more details and analysis on this story later.

10 Cases of CWD in Kansas Whitetails

Surf Expo Expands With Addition Of The Boardroom