High Five Events announced Under Armour Inc. has returned as the presenting sponsor of the Ascension Seton Austin Marathon for the third year in a row. Under Armour will support athletes in providing run products, support the local running community, and help racers recover in the Under Armour Recovery Zone.

The Ascension Seton Austin Marathon presented by Under Armour will take place on February 16, 2020.

“Under Armour is proud to return as the presenting sponsor of the Austin Marathon and support the local running community here,” said Josh Rattet, general manager of Under Armour Run. “This race offers runners a chance to run through one of the top running cities in the country and brings the community together for an amazing race.”

“Our positive impact on the running community has grown significantly throughout the last two years and we expect that trend to continue for a third year,” said Jack Murray, co-owner of High Five Events. “We constantly see Under Armour Austin Marathon shirts and can’t wait to reveal Under Armour’s long-sleeve Austin Marathon finisher shirt!”

2020 will mark the Austin Marathon’s 29th year running in the capital of Texas. Austin’s flagship running event annually attracts runners from all 50 states and 30+ countries around the world. Having start and finish locations just a few blocks apart, being within walking distance of many downtown hotels and restaurants, and finishing in front of the picturesque Texas State Capitol makes the Austin Marathon the perfect running weekend destination. 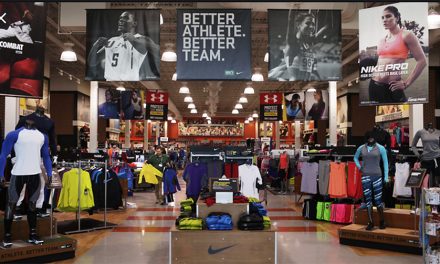 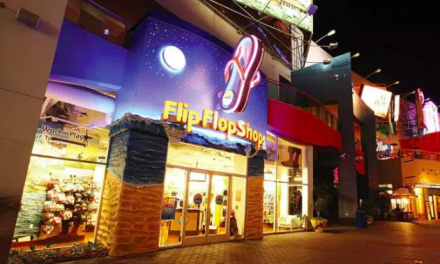 NSGA Appoints Bezanson And Miller To Board