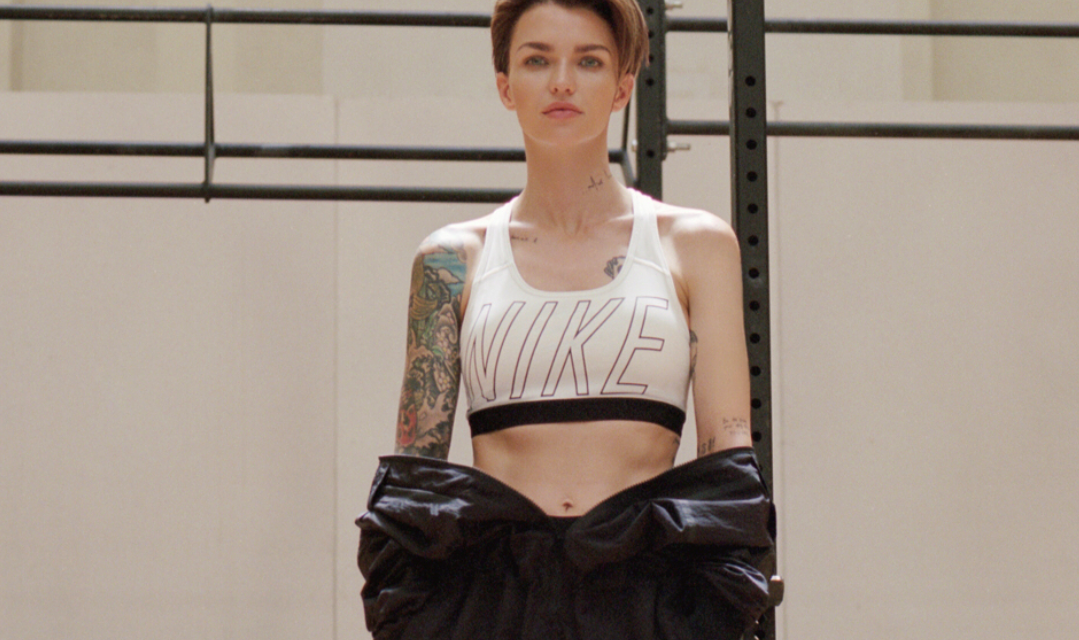 The investment firm asked 2,500 U.S. adult consumers in October and November, “For this Holiday season, how likely are you to shop for each of the following brands for clothing, footwear and/or accessories?”

Nike came in first, at 34 percent, followed by Under Armour and Adidas at 25 percent each, Victoria’s Secret at 23 percent, The North Face at 22 percent and Columbia and Skechers at 20 percent each. Vans was at 17 percent; Champion, 16 percent; and Lululemon, 12 percent.

Among Men aged 18-34, athletic brands hold greater Holiday shopping preference than traditional non-athletic brands, although Cowen said the heavy promotions to clear athletic inventory levels may be contributing to the trend. Within athletic, Millennial men prefer Nike at 54 percent, followed by Adidas at 45 percent and Under Armour at 42 percent for their Holiday shopping, a similar ranking to 2016. Non-athletic brand preference is led by Ralph Lauren and Calvin Klein both at 33 percent.

Among Women 18-34, demand for athletic and non-athletic categories were even. Victoria’s Secret is ranked first at 40 percent, followed by Nike at 34 percent, American Eagle at 26 percent, Under Armour at 24 percent and Adidas and Skechers both at 22 percent. The athletic brand ranking among Millennial women this Holiday shuffled somewhat y/y with Under Armour rising to the second slot in preference share up from number three last year, flipping with Skechers who moved down to third from second, and Adidas increased to share the number three slot with Skechers from tying for forth with The North Face in Cowen’s 2016 survey.

DSW to Focus on Smaller Stores…