Athelytix Appoints Ex-Dodgers GM As Its President Of Baseball Operations 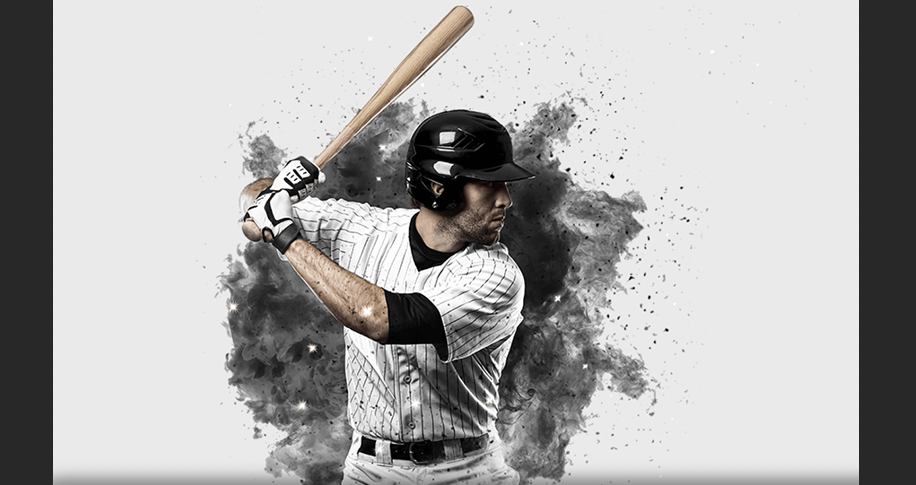 Athelytix, developers of the “GRID” laser-based analytics sports analytics system, announced the appointment of Dan Evans, former GM of the LA Dodgers, as its president and director of baseball operations.

The GRID enables players and their coaches to identify optimal mechanics for each individual, accelerating player development and helping prevent injury.

“As a pioneer in the use of technology throughout my career, I have evaluated nearly every training device ever developed. For me, The GRID is the gold standard—a real game-changer,” Evans said. “I’m proud to join the Athelytix team to help them realize their vision of making professional-grade training available to athletes of all levels.”

“We developed the first iteration of The GRID system for baseball, so enlisting the help of a seasoned baseball veteran will dramatically enhance our business and product development,” said Athelytix Director, Norb Seufert.