Asics agreed to a four-year sponsorship and kit supply deal with the French Athletics Federation (FFA). Asics replaces Adidas as the apparel partner of the FFA.

Asics will create and provide competition and training wear for the French athletics team until the end of 2016, outfitting the coutry’s top athletes for the next two editions of the World Athletics Championships and for the Olympic Games in Rio de Janeiro in 2016. In addition, Asics will also supply kit to members of France’s junior teams and development programmes, as well as the race walking teams, and will support other FFA projects and events.

Alistair Cameron, the president and chief executive of Asics Europe, said: “Asics has a long and proud tradition of partnering with athletes, teams and federations and we are extremely excited about supplying our cutting edge performance products to a partner as significant as the French Athletics Federation. With France showing one of the highest growth rates on the continent, the partnership between Asics and the FFA is a chance for us to continue to build our brand awareness and position in the French market.”

FFA president Bernard Amsalem said, “The Federation is delighted to welcome ASICS onboard as the new main partner to French athletics. The collaboration with an equipment manufacturer is a significant one – it is directly linked to the image and performance of our French teams.”

The FFA has been added to an Asics portfolio which already includes the athletics federations of Italy, Netherlands, Australia and Japan, as well as endorsement deals with France’s European men’s 100 metre champion Christophe Lemaitre and European heptathlon champion Antoinette Nana Djimou.

Oakley Will Not Get Restraining Order… 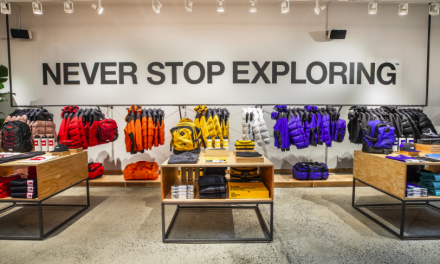