Asics America Corporation and Asics Corporation Japan have filed a lawsuit in the U.S. District Court, Central District of California against Skechers U.S.A., Inc. for trademark infringement, unfair competition, trademark dilution and false advertising. Asics is seeking a permanent injunction against Skechers to prevent any future sales and distribution of shoes that bear a stripe design similar to Asics' stripe design. In addition, Asics is also seeking damages, including profits and attorney fees. Asics claims that the Skechers Showdown, Savoy, Urban Spike Hip Hop, and Junctions all have a stripe design “confusingly similar” to that of Asics' stripes.

Skechers, for its part, “vehemently denies the allegations and is preparing to defend its shoes and customers in court.” 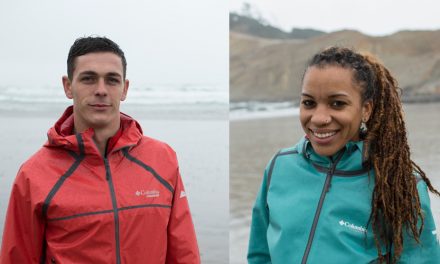 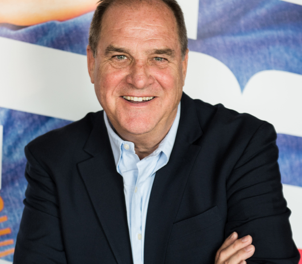