For the third consecutive time, Runners World magazine has bestowed an ASICS running shoe with its prestigious Editors Choice award. The GEL-1100 is honored in the Spring 2005 Shoe Guide (March 2005) that will hit newsstands in early February. Previously, the GEL-Evolution and GT-2100 were winners of the Editors Choice in the Fall 2004 Shoe Guide (September 2004) and Winter 2004 Shoe Guide (December 2004), respectively.

“We are extremely honored to have this award three times in a row,” Gary Slayton, VP of Marketing remarked. “Runners World conducts the most comprehensive and independent testing comparison and to be recognized by them is a tribute to all the diligent work of the ASICS product team.” 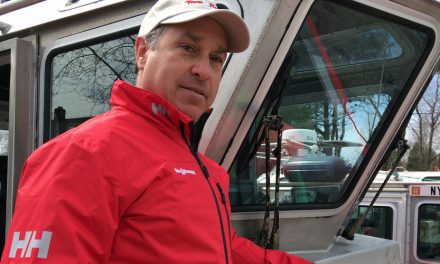 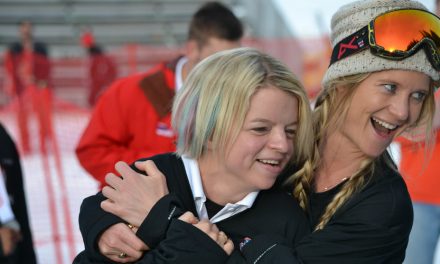