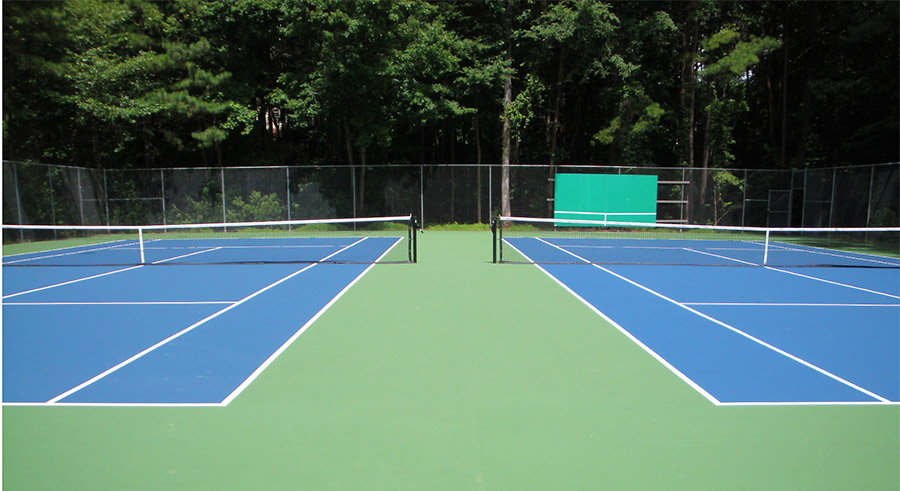 The American Sports Builders Association (ASBA) has made the decision to combine its Tennis and Courts & Recreation divisions into one “Courts” division in 2021.

After much consideration by the Board of Directors and a special exploratory task force, the Board has voted to move forward with a single Courts division that will represent the interest of builders, designers and suppliers of tennis courts, pickleball courts, indoor and outdoor basketball and volleyball courts, and emerging sport surfaces in which ASBA members are involved.

Many of the programs and services that had been “housed” under the former Tennis and Courts & Recreation divisions will remain intact, such as the publications and certifications. Tennis Courts: A Construction & Maintenance Manual will stand as a separate publication and the Certified Tennis Court Builder program will continue as a distinct professional credential.

Consumers visiting the ASBA website should find it easier to navigate the site and locate resources.

ASBA’s Courts & Recreation Division President Randy Resley, of Sport Court of the Rockies, said, “It was time to combine these two divisions. More often than not, we found ourselves planning separate tracks of programming for members who were interested in both tennis courts and other recreational courts. There is tremendous overlap among the suppliers, designers and builders in these two divisions. By combining them into one Courts division, we’ll be able to streamline our efforts and resources for the benefit of all.”

Tennis Division President Matt Strom of Leslie Coatings added: “With the continued popularity and growth of pickleball and the recent surge in tennis this past year due to its social distancing attributes, business is very strong. In most cases, ASBA members are involved in both sports and will be helped by this combining of resources.”

As ASBA’s reach expands more into areas such as volleyball and basketball, this Courts division will have the bandwidth to offer more resources. “A revised and greatly expanded publication addressing hardwood and synthetic surfaces for these “court sports” is underway and is highly anticipated by flooring installers and their customers,” said Courts & Recreation Director Joe Covington, of Covington Flooring. “It’s time that we joined forces at the division level and utilize the successful model of ASBA’s other divisions and programs. We’re excited about this new structure.”

ASBA will implement the change over the coming year with a combined “Courts” track of programming at its 2021 Technical Meeting being held in Orlando, FL on December 3-6, 2021. In the meantime, committees and task forces will be working toward that end.