On August 26, the tennis industry will honor three people—including the late Arthur Ashe—who helped to shape the state of the sport in the U.S. and around the world by inducting them into the Tennis Industry Hall of Fame.

Tennis champion and civil rights advocate Ashe will be inducted along with apparel retail pioneers Cheryl Singer and Andy Varat, the sister-brother team that created Tail activewear in 1974. The induction ceremony will take place at the Grand Hyatt New York during the TIA Tennis Forum.

But Ashe’s legacy lives well beyond his wins on the tour. He was an activist, author, educator and a tireless campaigner for civil rights and racial equality. The same year he won the US Open, Ashe joined with Charlie Pasarell and Sheridan Snyder to found the National Junior Tennis League, now called the National Junior Tennis and Learning (NJTL) network. Over the last 50 years, NJTL has transformed the lives of hundreds of thousands of youngsters. Today, the NJTL network reaches 180,000 kids every year through 300 chapters across the country.

Ashe, who contracted HIV through a blood transfusion, worked to educate others about HIV and AIDS, founding the Arthur Ashe Foundation for the Defeat of AIDS and the Arthur Ashe Institute for Urban Health. In June 1993, five months after his death, he was posthumously awarded the U.S.’s highest civilian honor, the Presidential Medal of Freedom, by President Bill Clinton. This past June, a street in Richmond was renamed “Arthur Ashe Boulevard.”

“Arthur was taken from us too soon, but his influence on this sport and industry is extensive,” says Tennis Industry Association (TIA) President Jeff Williams. “He helped to make tennis popular during the ‘boom’ years of the sport, and his enduring support for tennis and education for America’s youth continues to inspire new generations.”

Tennis champion Stan Smith will honor Ashe at the Tennis Industry Hall of Fame induction ceremony, where he and TIA executives will present a plaque to Ashe’s wife, Jeanne Moutoussamy-Ashe.

Also being inducted into the Tennis Industry Hall of Fame will be Cheryl Singer and Andy Varat, apparel pioneers who made Tail a top company in tenniswear and helped to pave the way to new and better relationships with specialty retailers in this industry.

It all started when Singer, an avid tennis player, walked on court in 1974 in Florida with a custom-made denim tennis skirt. Her tennis friends loved what they saw, and soon, Singer and Varat, her brother, went into business. They decided to call the new company “Tail” as a counter to the popular Head tennis apparel brand.

The pair borrowed money to pay for a booth at a tennis show in Miami Beach—and their product was the talk of the show. “From there, it kind of organically kept growing,” Singer says, “and we became very involved with our customers.”

Singer and Varat’s relationships with Tail’s customers and retail accounts is legendary, and is a key to their success. “The more input we got from our customers, the better product we could produce,” Singer says. “The feedback is what we wanted—we were very good listeners.”

“We brought something new to the industry,” adds Varat, who with Singer sold the company in 2008. Now, they help Singer’s son, Brad, with his apparel company, Lucky in Love. Brad Singer will introduce his mother and uncle at the Tennis Industry Hall of Fame induction ceremony.

“We were always leading with fashion trends and bringing that consistently to the industry,” Varat says. “For us, it was all about relationships, service and quality.”

Ashe, Singer and Varat will be honored during the Tennis Industry Hall of Fame induction ceremony, which will take place during the 12th Annual TIA Tennis Forum at the Grand Hyatt New York from 8:30 to 10:30 a.m.on Monday, Aug. 26, which is the first day of play at the 2019 US Open.

In addition to the Tennis Industry Hall of Fame, the Tennis Forum will include the latest news and research about the state of the tennis industry, business insights and updates on grow-the-game initiatives. New this year will be the first Tennis Industry “Discovery Challenge,” a competition designed to generate ideas to help grow the sport. 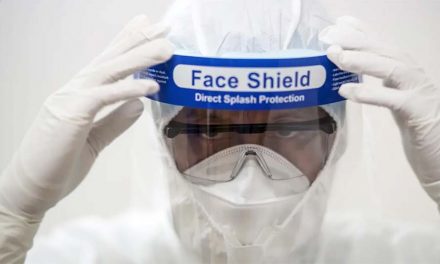 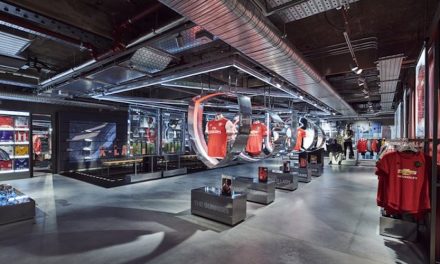