Are Nitrate Supplements The Future Of Sports Nutrition? 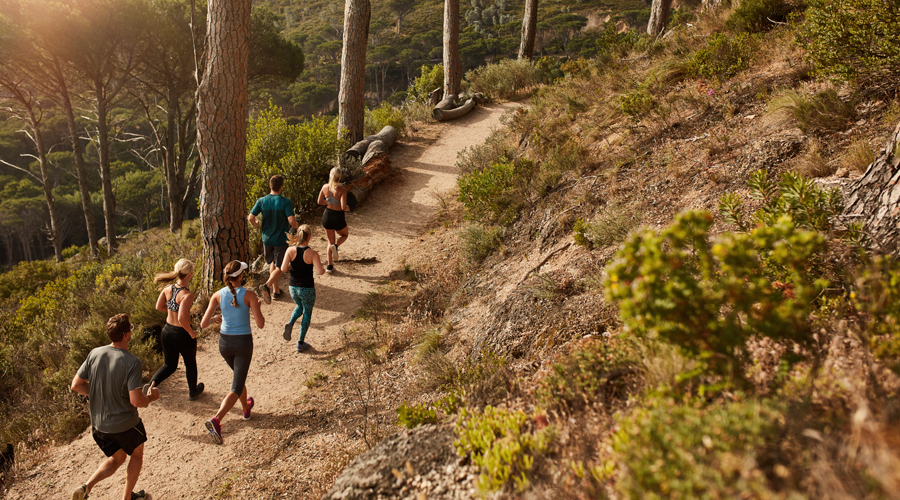 Sport performance can be enhanced by a combination of nitrate supplementation and Sprint Interval Training, according to a study published on September 12, 2016 by Frontiers.

In the study, researchers from the University of Leuven in Belgium tested 27 moderately trained participants by distributing nitrate supplements ahead of Sprint Interval Training (SIT), short but intense cycling sessions three times a week.

Nitrate is commonly found in diets rich in leafy green foods, like spinach.

The study also included workouts in normal oxygen conditions and in hypoxia conditions, which are low oxygen levels such as those found in high altitudes (a common approach for endurance training).

Low oxygen conditions proved most impactful. After only five weeks, muscle fiber composition changed with the enhanced nitrate intake when training in these conditions.

“This is probably the first study to demonstrate that a simple nutritional supplementation strategy, i.e. oral nitrate intake, can impact on training-induced changes in muscle fiber composition,” said Professor Peter Hespel from the Athletic Performance Center at the University of Leuven.

A16 Names Vendor and Rep of the Year