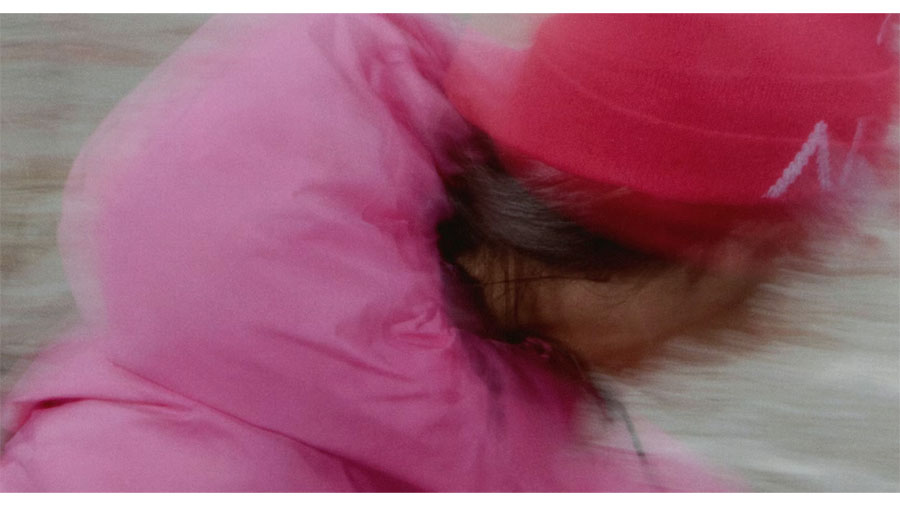 Anta Sports Products, Ltd., the Chinese sports equipment corporation headquartered in Jinjiang, is reportedly holding preliminary talks with investment banks for an IPO of Amer Sports that could raise about U.S.$1 billion or more, according to Bloomberg.

In April 2019, an investor consortium comprised of Anamered Investments, Inc., Anta Sports, Ltd., FountainVest Partners, and Tencent Holdings Ltd. completed its acquisition of substantially all of the outstanding securities of Amer Sports Corp. for approximately €5 billion ($7.53 billion). Anta is the leading shareholder with a 47 percent stake in Amer.

According to the Bloomberg report, the IPO listing could come in 2023, although discussions are early, and Amer’s co-owners could decide against the move.

According to Anta’s interim report, in the first half of 2023, Amer’s sales totaled almost ¥10 billion (US$1.4 billion), a 21 percent increase from a year earlier.